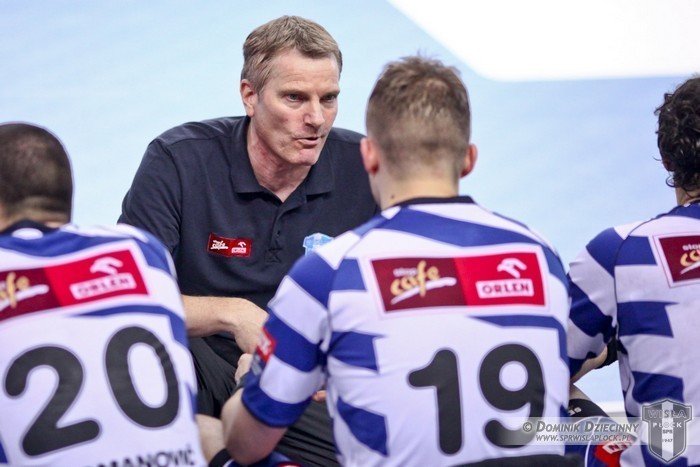 FC Porto have a plan to get back on the throne of the Portuguese handball with new coach – Lars Walther. After seven years in a row on the TOP of domestic League between 2009 and 2015, in the last two seasons ABC Braga and Sporting Lisbon took trophies ahead of “Dragons”.

The new leader of the team, 52-years old Dane knows how to deal with it, as he won national Championship in Poland, Romania and Switzerland.