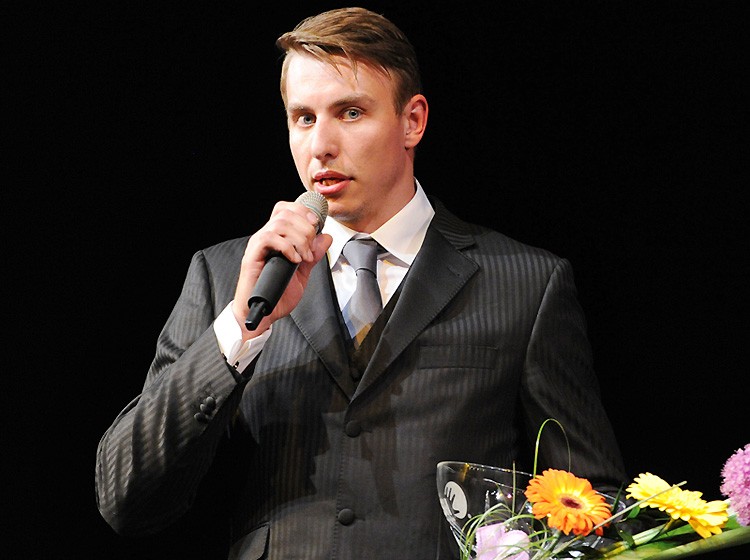 Who else if not the great Filip Jicha. For sixth time in a row, Filip Jicha wins the award of being the Czech Player of the Year. He has been brilliant this past season, and with THW Kiel with which signed a new contract until 2017, won the Bundesliga and German Pokal, also finishing 4th in the EHF Champions League. With his national team – he made it to the European Championship in Denmark 2014, leaving Germany at home. Right after Filip Jicha came goalkeeper Petr Stochl, and third was Pavel Horak.