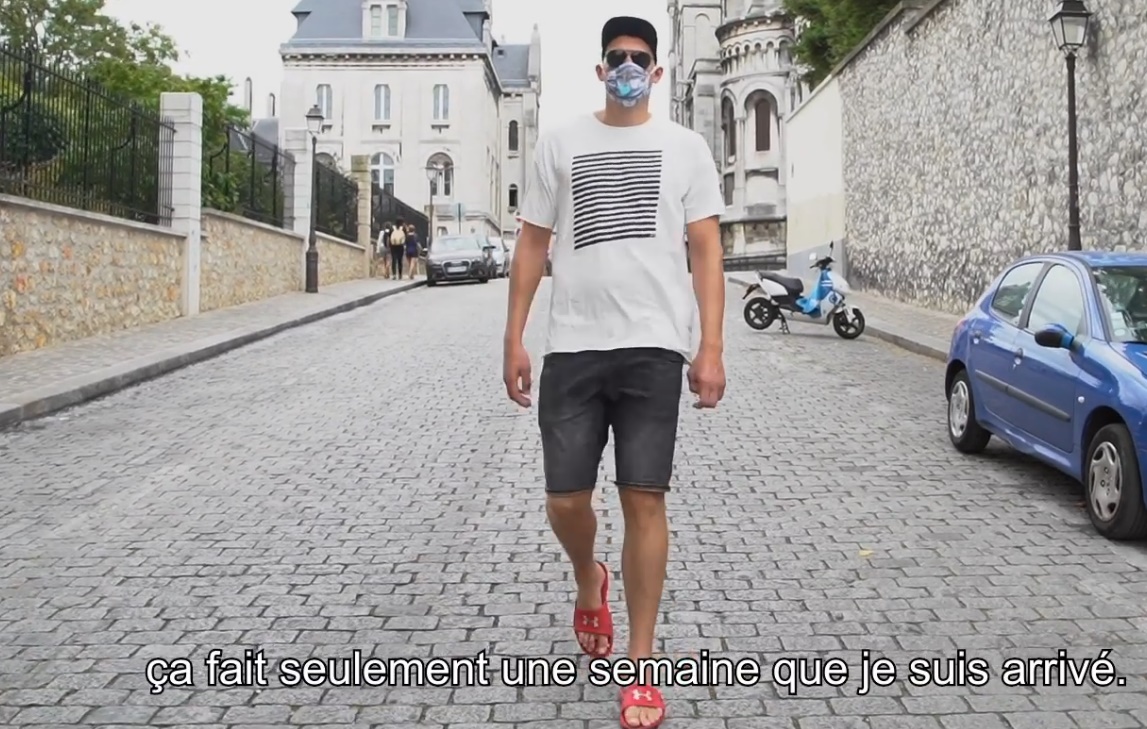 Dainis Kristopans is in Paris! The first days of Latvian giant in the “City of Light” have been recorded by club’s TV who showed some of the walks to the biggest attractions.

Experienced right back has came to PSG Handball from Fuchse Berlin, where he, unfortunately, didn’t show enough as corona-virus pandemic prevented him helping German team until the end of season 2019/2020.

Kristopans, who played also at HC Tatran Presov and Meshkov Brest, made the biggest success in his career with RK Vardar Skopje in Cologne 2019, where Macedonian TOP team won the EHF Champions League crown for the second time.

Lefthander will again work with Spanish coach Raul Gonzales, who took him to Skopje in 2017 to replace Alex Dujshebaev.