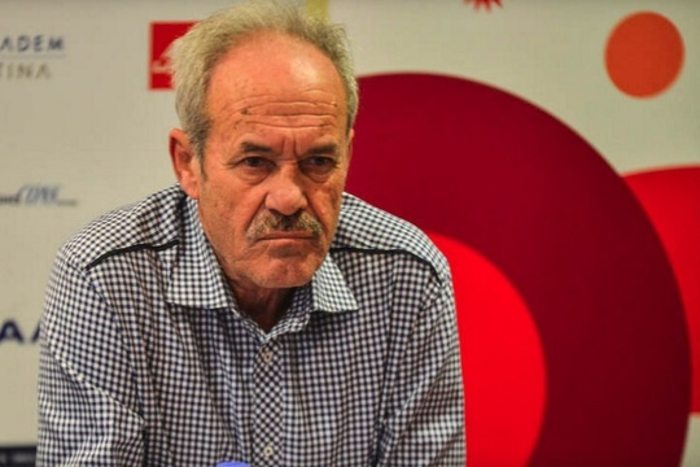 One of the most successful coaches in Macedonia, Ilija Temelkovski, overtook RK Eurofarm Rabotnik, the most ambitious team on national level after the big two RK Vardar and RK Metalurg Skopje. Temelkovski will replace Andon Boskovski, who resigned after first season defeat against RK Tinex Prolet in Skopje – 26:24.

The most interesting thing is that Temelkovski led Tinex Prolet in that match. Two days after a surprising win of his team, he got a call from the management of defeated team.

Temelkovski was head-coach of Macedonian national team at World Championship 2009 in Croatia, where Lazarov and Co. ended 11th at the end, which is the biggest success of this nation at IHF events.