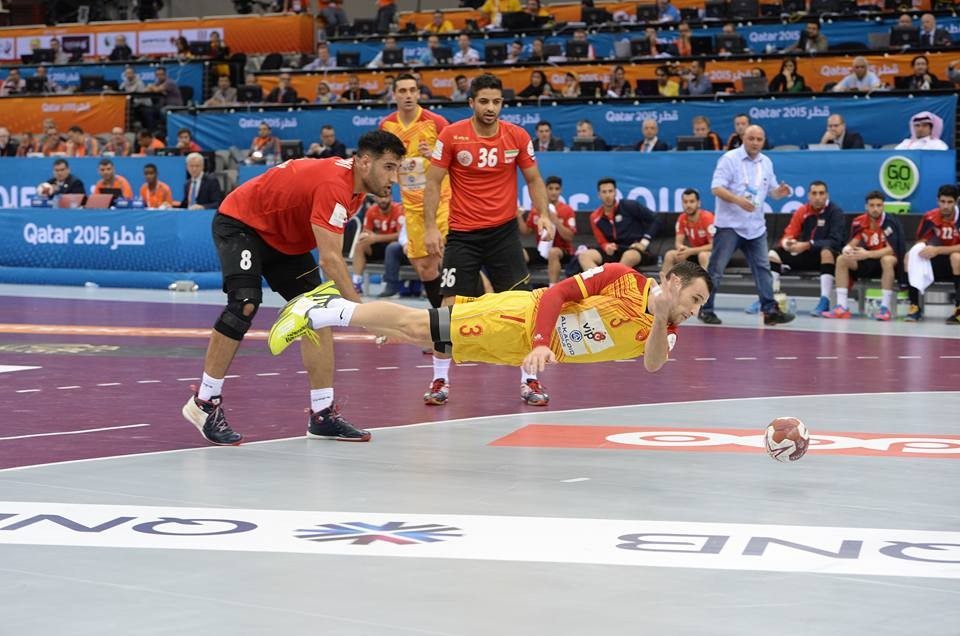 The International Handball Federation faced the challenge of choosing the IHF Photo of the Year and once again, the photographers did not make it an easy choice. A lot of great pictures taken in 2015 were submitted but only few photographers succeeded in capturing the nature of handball, the powerful sport we all came to love.

This year, the IHF awarded two Photos of the Year in the end. The first picture was taken by Denis Dukovski from Macedonia, who captured the Macedonian player Dejan Manaskov, who currently plays for the German club Rhein-Neckar Löwen, lying in the air at the Qatar 2015 Men’s World Championship match Macedonia vs Iran. A picture of the French photographer Laurent Theophile was chosen as a second winner, featuring Alexandrina Cabral Barbosa from Spain in the EHF Champions League match between the French Club Fleury Loiret Handball, where she played from 2014 to 2016, and FTC Rail Cargo Hungaria.