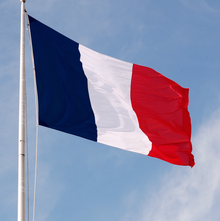 The reigning Olympic Champions France confirmed that they are one of the best generations in world’s handball. After the Beijing Gold, now they can be proud of yet another Gold, this one of London. Despite playing of not so convincing handball, and much of the win can be thanked to Sweden due to the team’s cluelessness in attack and many silly mistakes, the Experts are again on the highest place on the podium. France 22-21 Sweden is the final result. Guigou scored 5 goals for France, while Ekberg had 6 for Sweden and has thus become the Olympic’s top scorer.