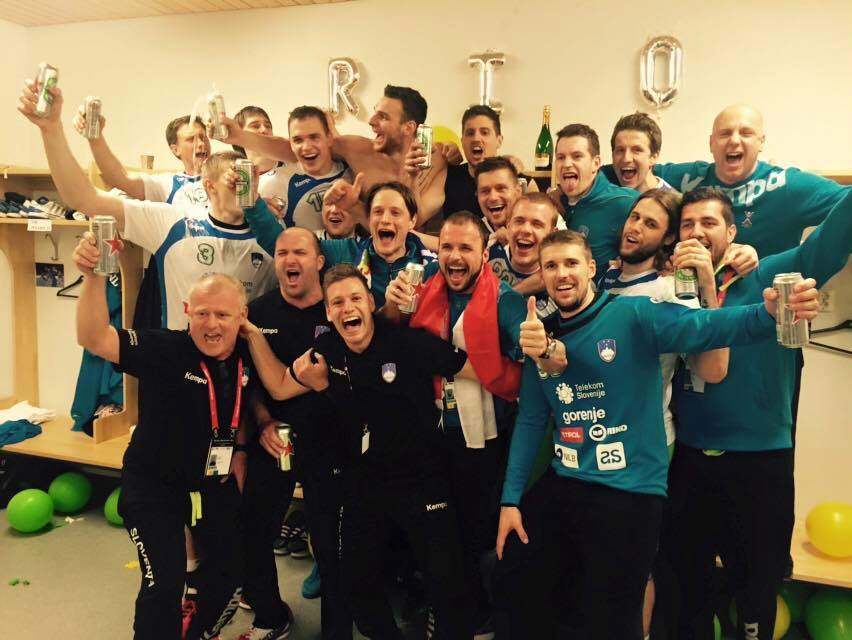 Slovenian national team qualifed for the Olympic tournament after 12 years. Veselin Vujović and his guys managed to make a big success after poor January, when Slovenia were eliminated at EHF EURO 2016 Preliminary Round. With much better energy, Zorman and Co. began preparations for Rio on famous domestic resort Rogla, place famous for pre-season activities since Yugoslav times.

Slovenia will play five friendly matches before the start of the Olympic tournament on August 7.

Firstly, Tunisia will test Balkan guys on July 16 and 17, before matches against Croatia (July 22 and 26) in Opatija and Koper.

The last test will be held in Rio on August 4, where Denmark will be on the other side of the court.