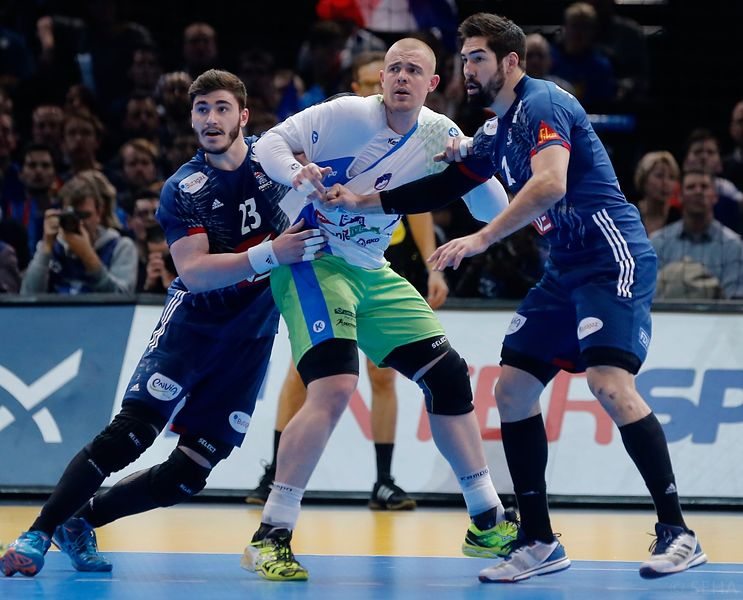 One of the best matches so far at the World Championship 2021 in Egypt was played between Slovenia and Sweden – 28:28.

Slovenians were one goal down 12 seconds before the end when coach Ljubomir Vranjes called for time-out. Line player Matej Gaber received the ball on the line and scored the goal which brought his team very important point in the battle for 1/4 final.

Slovenia need both points in the match of the last Round against Egypt, while Sweden can reach TOP 8 even with a point in the last clash with Russia.