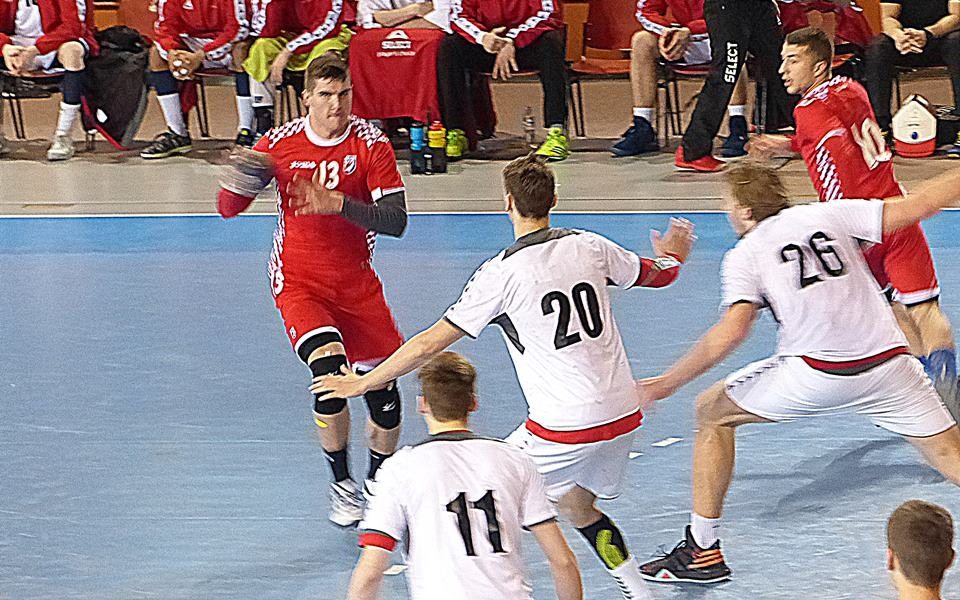 The Bosnian city of Bugojno, for the sixth year in a row, will host strong international youth tournament “Handball is my future”, organized by domestic MRK Iskra Bugojno but fully supported by Qatari Handball Federation. This year generation 2000 will have chance to show the best handball a few months before the start of European Champions – the first big event for them.

Eight teams in two groups will compete for the trophy which holder is Slovenia, who beat Poland 23:22 in the last year’s final match.

Tournament will be held between March 29 and April 1.