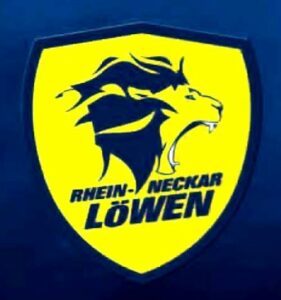 In the top match of today’s German Cup, in Mannheim the home team Rhein-Neckar Lowen had a really thrilling against SC Magdeburg. Hosts were big favorite, but Magdeburg were quick to show that there it won’t be an easy job at all for them. Taking the lead early, SCM kept playing well and went at half time with 15:14 lead. Already after few minutes in the second half, Frank Carsten’s team managed to make a surprisingly huge lead over the “Lions” and had +6, 22-16. This was definitely the wake-up moment for Rhein-Neckar Lowen, and with a good run got as close as one-goal deficit. Until the end of the regular time it was a close and tight game, both teams playing goal-for-goal. At the end of the regular time, even score in an even game, 27:27. An extra-time follows and Rhein-Neckar Lowen give the final push for the win, and take a 33:30 lead with few minutes to go. The most SCM could do is get to a one-goal defeat, 34:33 for Rhein-Neckar Lowen.