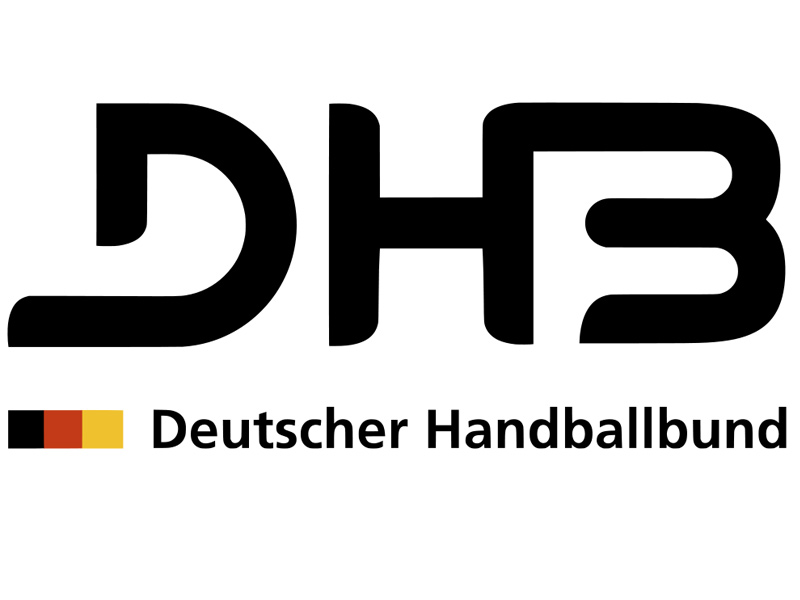 Germany and Serbia used the weekend to play two friendly games. Both teams were trying different tactics and formations and with some new players in the team, especially Serbia having lots of young players. The first game was won slightly by Serbia with a 33:31 victory against the “Panzers” in Schwerin (Mecklenburg-Vorpommern). In the second game played in the same province but in a different city, Rostock, the German side were very dominant and won the game with big 9 goals different, in the end the result being 32:23 (19:13). Mueller (6) led the German top scorer list, followed by Gensheimer (5), while Serbia’s best was Marsenic (5).