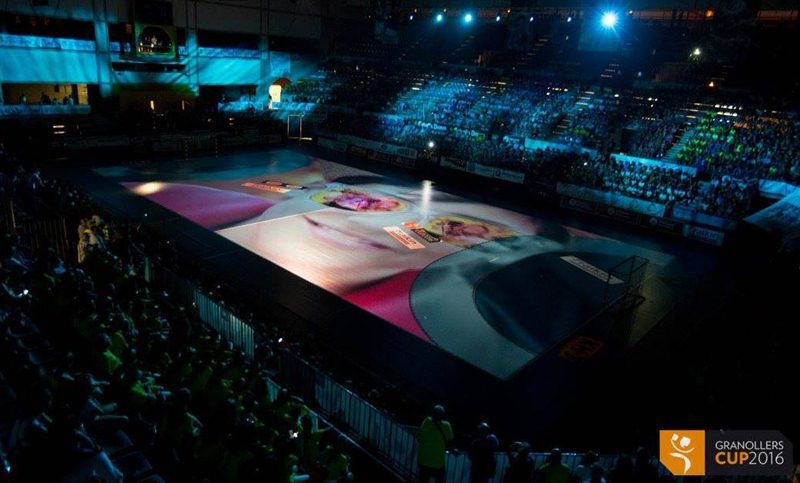 Handball summer in one of the cities where handball is like a religion? Teams who attended Granollers Cup in the past already know it, but call stays open for all those who wants to feel fantastic experience of playing handball in the most “handballic” environment in Spain.

Granollers Cup is one the most important tournaments around the world. Every year the number of participants in the competition increases getting up to 375 teams from 20 different countries and more than 5.400 players in the last edition (1.156 games and 34.479 goals).