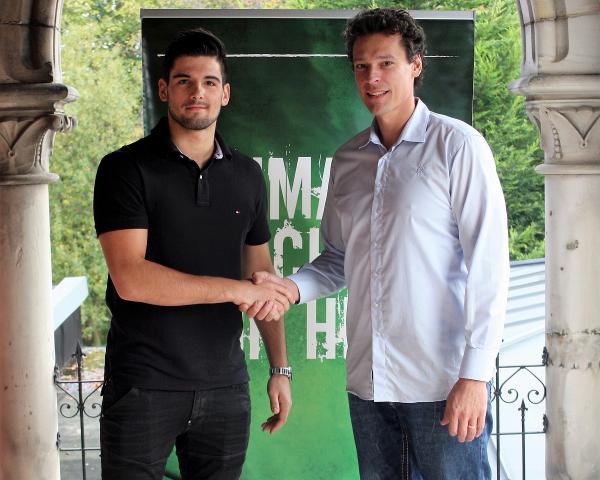 The TOP goalscorer of the second German Bundesliga in previous season, Savvas Savvas, will wait for his DKB Bundesliga debut for a while.

The talented 21-years old Greek left back got injured in pre-season match of his new team GWD Minden. He suffered knee-ligaments injury which will cause few-months break.