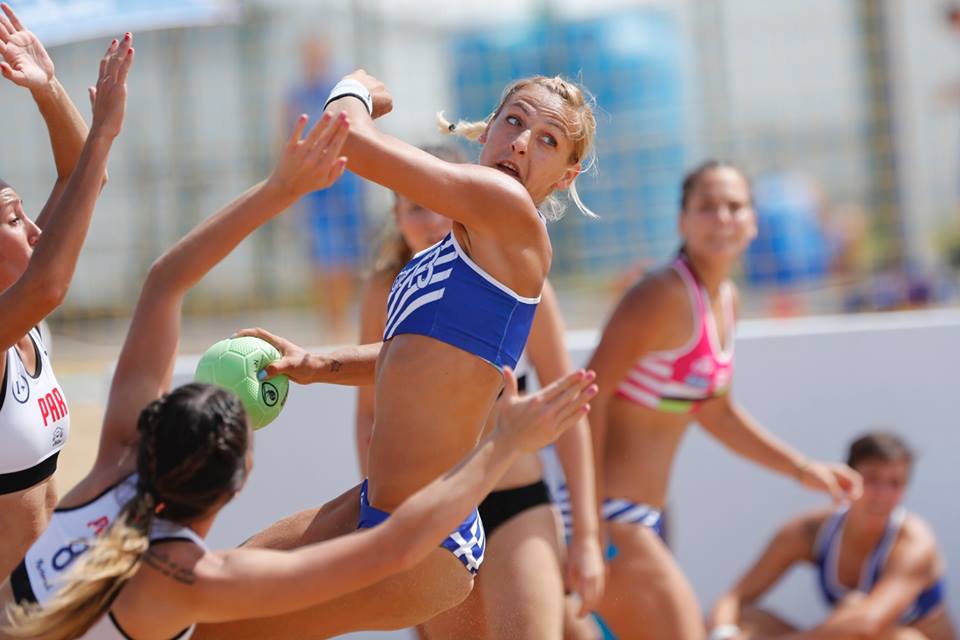 If the world had not been hit by the corona virus pandemic at the beginning of the year, which caused the entire planet to stop for a moment, and all international sports competitions to be interrupted or postponed, the Serbian capital, Belgrade, would be the epicenter of sports events on the old continent.

The fifth European Universities Games were to begin on Sunday, June 12, with a spectacular opening ceremony at Stark Arena, the largest facility of its kind in the Balkans with an incredible history of hosting the biggest events in its first two decades and by which would represent to the student community of Europe. More than 5,000 student-athletes from 400 universities from 40 European countries and many more foreign guests these days would get acquainted with the rich history of Belgrade, its cultural, sports heritage and specific spirit by fighting for medals in 19 sports (badminton, basketball, 3×3 basketball, beach handball, beach volleyball, chess, football, futsal, handball, judo, karate, kickboxing, orienteering, rowing, taekwondo, table tennis, tennis, volleyball and water polo) and two para-sports (para judo and para table tennis) ) in 28 sports facilities across the city, making shared memories in the largest sports village in Europe – the renovated Student City in New Belgrade.

Although unfortunately for the entire EUG 2020 organizing team, which worked hard on it, and the EUSA partner, it did not happen, it is time for a new countdown. On Tuesday, July 14, it will be exactly one year until the beginning of the Games, which are scheduled for 2021.

Belgrade and Serbia remain determined to be the best possible hosts to the European academic and sports community, which will bring the best possible experiences and emotions from our capital. The fifth European Universities Games will be held from July 14 to 27 next year, and it is up to young athletes to remember these dates and get ready to welcome the start in the best possible form, along with the Olympic Games in Tokyo, one of the biggest sporting events in the next 12 months.

Until then, stay healthy.