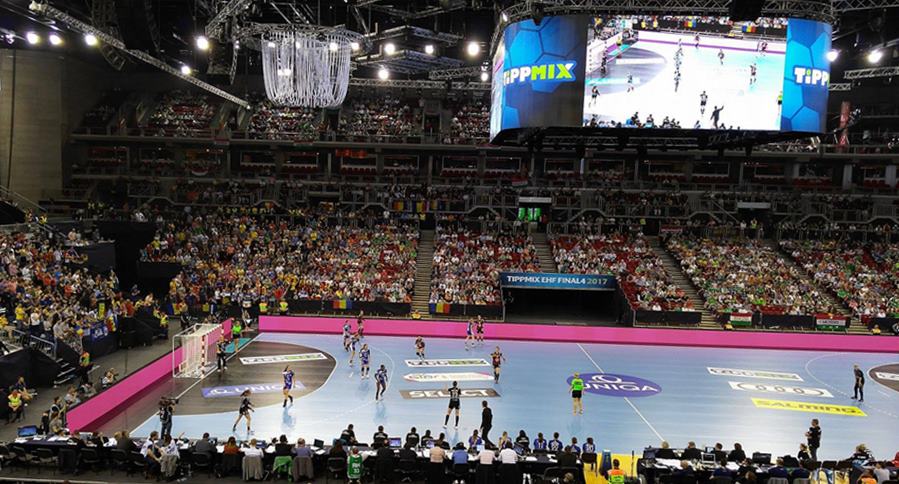 “My opinion is that Men’s and Women’s handball can be called “same sport” only in terms of size of the playing court”, said legendary player and Slovenian NT coach, Veselin Vujovic, a few weeks ago at handball conference in Belgrade during the celebration of 10th birthday of Balkan-Handball.com.

There are lot of same or similar comments when handball people across the globe start talking about women’s handball called also “damen handball” as something not equal with the game of “14 strong warriors”.

However, everyone can talk whatever they won’t about similarities and differences of boys and girls in handball. Even to underestimate efforts, technical or tactical  developments of female handball stars, investments in the clubs and number of the European teams who can be called “proffessional”. Everyone, but not people responsible to organize, develop and promote women’s handball across the globe.

There are only two days in the whole year, when women’s handball has a clear chance to overcome popularity of men’s handball. One is the final of the major events – like World or European championship. The second one is the final of the Women’s EHF Champions League as premium product in our sport organized by European Handball Federation – the event which definitely raise marketing potential of the girls in our sport.

Who decided to make Final4 in Budapest in time of important battles in qualifications for the Men’s EHF EURO 2018 in Croatia? Who is responsible for hiding the best of women’s handball from thousands of fans, players, journalists, who were linked with their national teams during the previous weekend? Who made such a huge mistake in making schedule of the season?

Mistake that should never happen to handball – sport who has only few moments during the year to overcome size of loyal, but not too big handball family – mostly based in Europe.