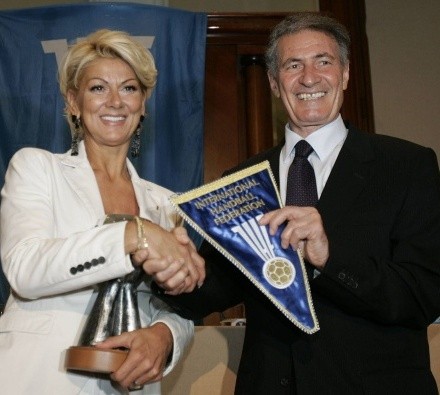 «We are happy to be here, in one of the leading nations in handball for quite some time. Former Yugoslavia was a country that we respected and learned from; they had the best players, coaches and referees. I am sure that the World Championship here is in good hands. I know that everyone in the organisation are working day and night to be able to present the best Championship ever in this beautiful handball country», said Moustafa when addressing to the delegation of the Serbian Handball Federation which was awaiting him at the airport.

The XXI Women’s Handball World Championship begins on Friday, 6th December, the official opening will start at 17.15 in the «Cair» hall. After the ceremony the Championship will start with the first match, Serbia-Japan.