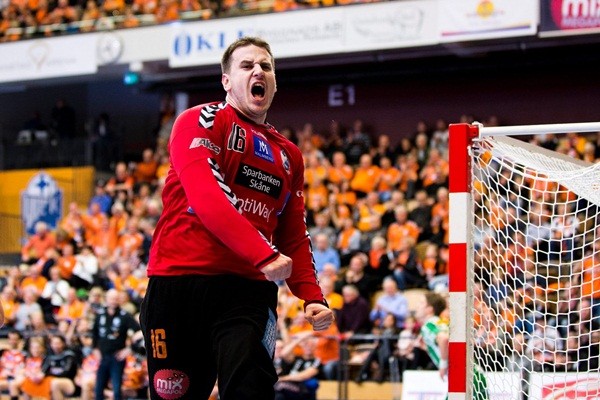 Montenegrian goalkeeper with suggestive nickname “HULK”, Nebojsa Simic, is the new signing of the German MT Melsungen for the upcoming season! The 23-years old goalkeeper will join DKB Bundesliga team after a few years in Sweden, where he made his “name”, especially in the last two season with IFK Kristianstad at VELUX EHF Champions League.

Simic is also a member of the Montenegrian national team, but he wasn’t a choice of former coach Ljubomir Obradovic.

He will join the 30-years old Johan Sjostrand, who extended contract until 2020.