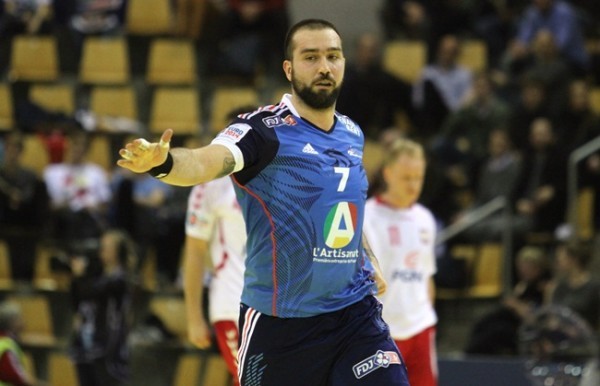 THW Kiel will re-sign their former member Igor Anić in order to keep high level of performance after serious injury of Patrick Wiencek, who is lost for the rest of the season! The 28 years-old line-player has to be officialy presented as the new “Zebra”, write handnews.fr. French NT member has already played in Kiel in period 2007-2010.