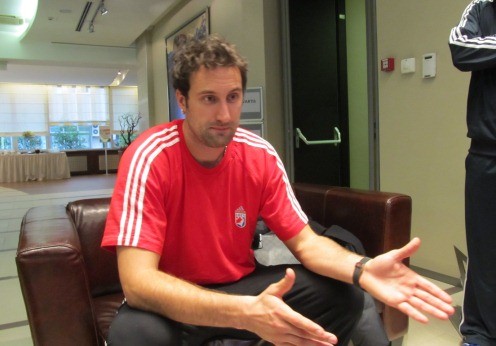 According to reports from bild.de, Igor Vori, one of HSV Hamburg‘s best this season, is to leave the club at the end of the season, and move to the Hungarian Champions MKB Veszprem. Reports say that the reason was that Vori refused the 20% decreasement of salary and have therefore gotten himself the anger of the boss Rudolph and the co-players. This happening, it is quite possible that initial contacts have been made with MKB Veszprem, which definitely would see benefit of acquiring a pivot like Igor Vori and even more fiercely attack the Champions League title. Vori himself said that he has contract until 2014, and no contacts with Veszprem have been made yet.