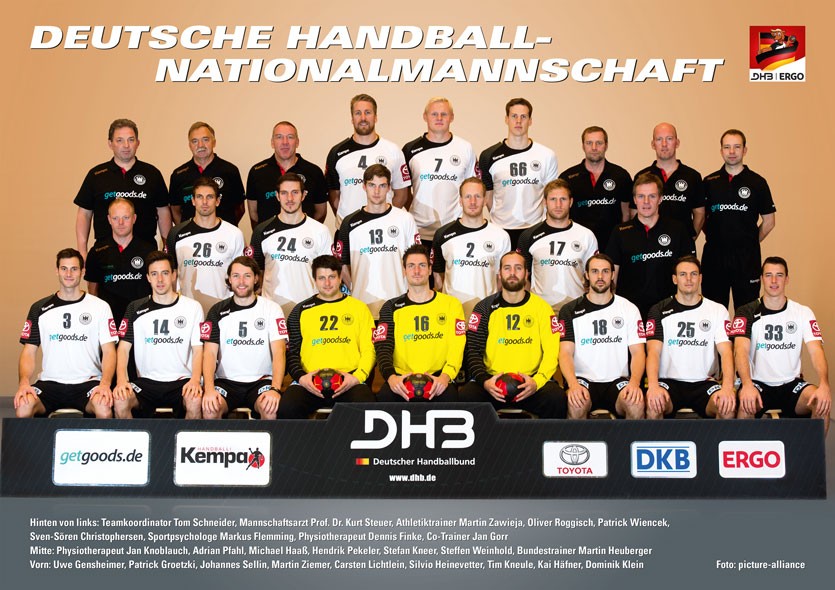 The IHF Council had an intensive agenda during its today’s meeting in Zagreb, Croatia. Several important topics were discussed and corresponding decisions were made.

Referring to the Regulations for Transfer between Federations, the IHF Council limited the number of possible loans of each player to two per season.

The IHF Council also adopted amendments to the Rules of the Game for Beach Handball.

The criterion taken into consideration when awarding was the ranking on the previous World Championship. The Council decided to award this place to the best-ranked team on the 2013 World Championship in Spain that has not obtained the right to participate through the continental qualifications, which is the national team of Germany. Germany ranked 5th in Spain in 2013.

Furthermore, the Council discussed the proposal from the Playing Rules and Referees Commission on creating a temporary working group to study the possibility of changing the Rules of the Game to follow the recent development of the sport and to make it more attractive to the fans.