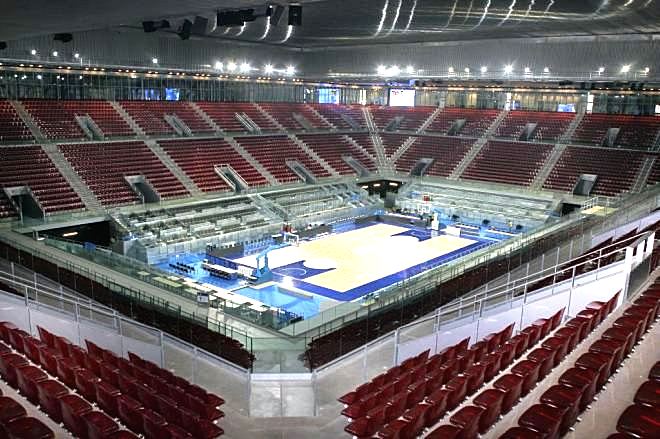 After Madrid Arena was no more an option for hosting one of the groups at the upcoming World Championship in Spain 2013, the organizers tried to seek a new solution and they found it in “Caja Magica” or “The Magic Box”. However, this hall did not meet preliminary requirements and had to undergo many changes. Few days ago it was officially approved by the IHF, and games will be played there starting on January 11th. Organizers are however, very well aware, that a lot more needs to done in order to meet the standards required for being a host hall of the World Championship 2013.