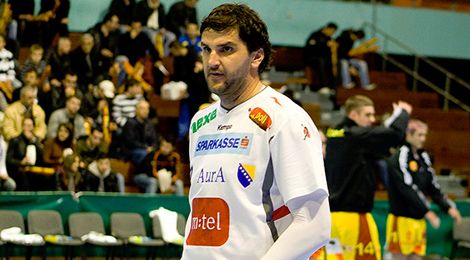 The Disciplinary Commission of the 24th Men’s Handball World Championship have fined the Handball Federation of BIH due to unsportsmanlike behaviour at BIH-TUN 24:26 on Thursday 21st January 2015 relating to BIH player Nikola Prce.

The player is also suspended for the duration of three official matches due to be played for the national team of BIH.

This suspension means that World Championship 2015 is over for the experienced left back as Bosnians have to play three matches more, the last in preliminary round against Croatia, and two more in President Cup.