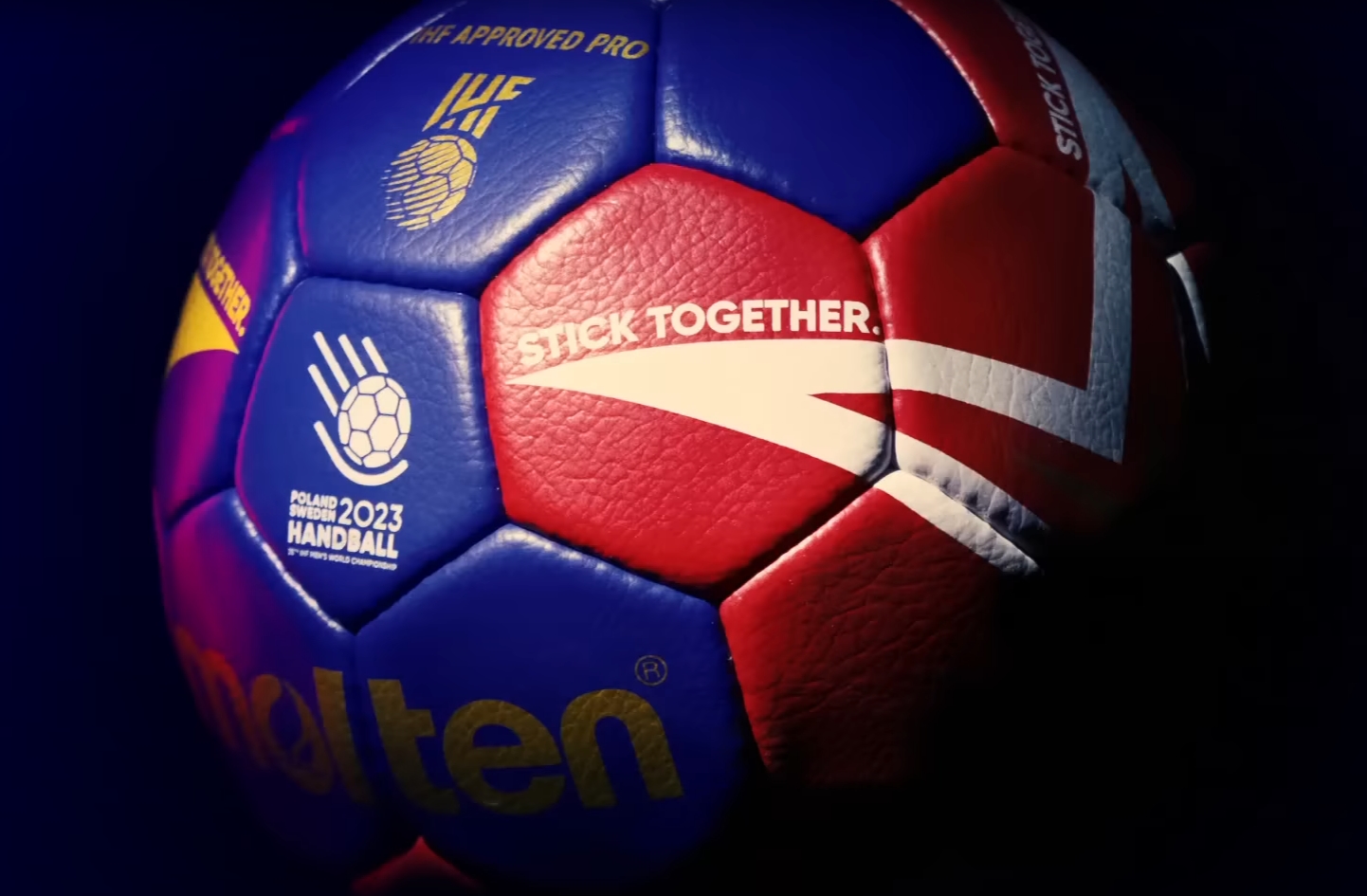 IHF stated that there are two COVID-19-positive cases before the Main Round at World Championship 2023 in Poland and Sweden.

“IHF makes every effort to prevent the spread of COVID-19 at Poland/Sweden 2023. For this reason, the Medical Precaution Plan was developed and has already proven to be effective. This plan provides for an antigen test to be carried out after the preliminary round. After the successful preliminary round, those tests have now been conducted and only two out of 1086 tests were positive. All delegation members of the participating teams as well as all IHF nominees have been tested. To prevent further infections, the players affected from Belgium and Egypt are now accommodated in single rooms and PCR tests will be conducted to verify the result. According to the precaution plan, the two players will be able to participate in the World Championship with a negative PCR test. In addition, the team doctors concerned must confirm that their player is healthy, fit and it is safe for him to resume training and play matches”, is written in IHF statement.