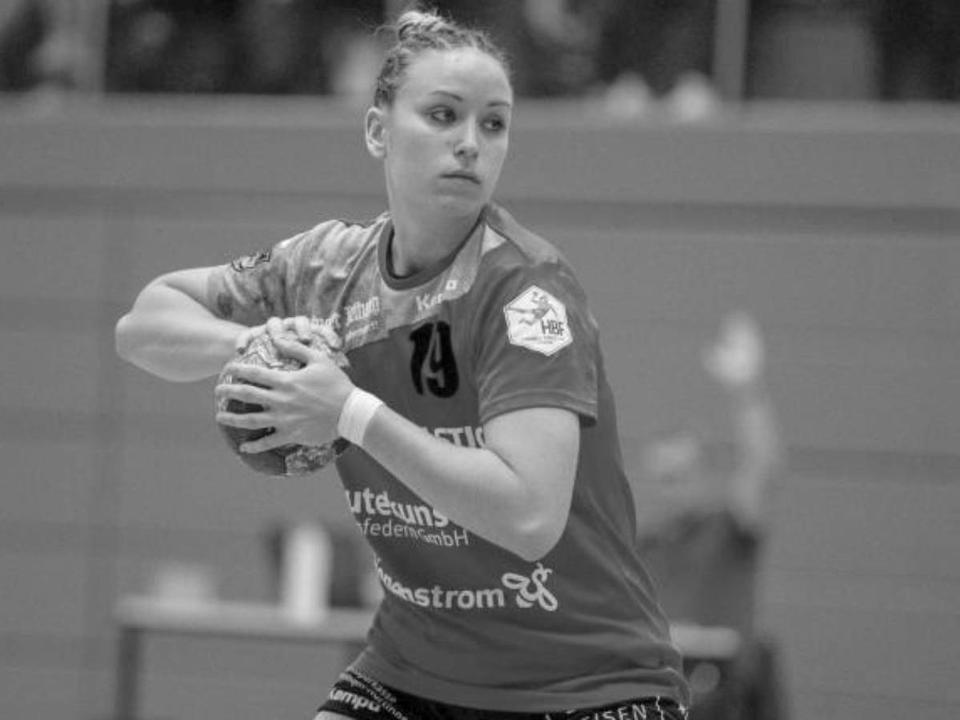 Hungarian female player Sarolta Selmeci has lost the battle with cancer at age 28.

Selmeci has been a member of 2nd Bundesliga team TG Nürtingen.

Her club announced in late January that he had been diagnosed with cervical cancer . Report on the team’s website recalls that Selmeci has since undergone surgery and underwent chemotherapy as well as radiation therapy, but metastases have developed in her body.

He recently returned to Hungary for further treatments, but died on Sunday.