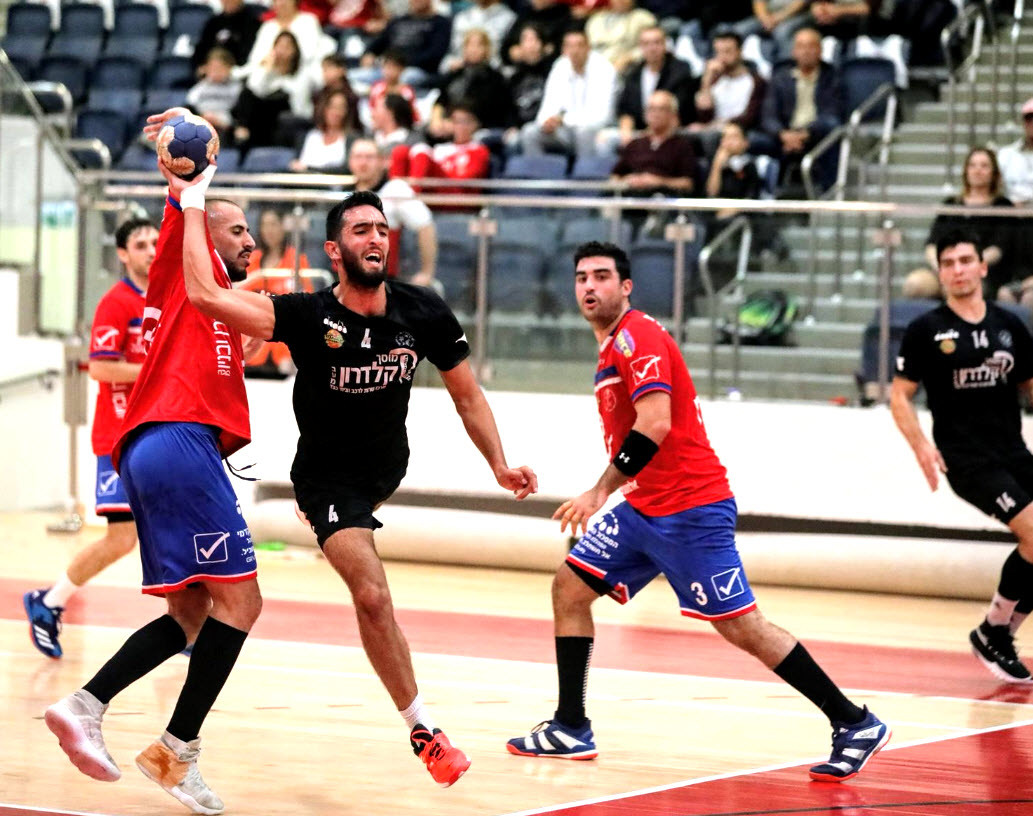 The players of Idan Maimon started the match very well. The Bosnian goalkeeper, Pedja Dejanovic, stopped Beer Sheba on 4 goals in the first 18 minutes and led Hapoel to 11:4. The upcomers came back to 21:20 in the 45th minute and the match was close until the end, when Hapoel won 29:26.

The local rival and the leaders, Maccabi Rishon LeZion, beat Hapoel Kiryat Ono 41:30. In this easy match, Amit Stelman scored 9 goals. In another match, Hapoel Ashdod put themselves close to Maccabi Rishon LeZion after glorious 27:24 on SGS Ramat Hasharon who stay in the 7th place only.

In the bottom of the table, Maccabi Kiryat Motzkin collected 2 important points with 34:32 on H.C Holon and Hapoel Ramat Gan stayed in the last place because of 21:23 for Ironi Rehovot.

Very hot match was in Herzliya while Bnei Herzliya met H.C Ness Ziona. From Ness Ziona the head coach, Omri Maimon, and the Bosnian Elis Memic, got a direct disqualification and from Herzliya, Yossi Appo, suffered a red card after three 2 minutes. In The end, Herzliya won 39:37.