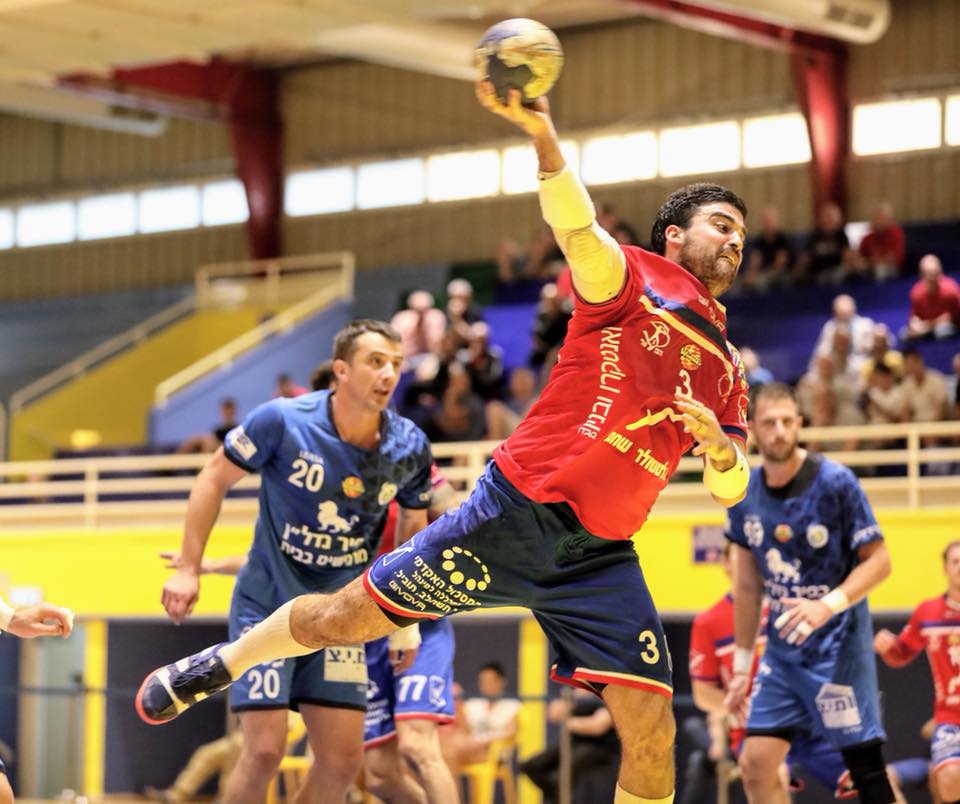 After the sensational 25:24 win by the national team against Poland, Winner League has came back to Action.

In the Match of The week, Maccabi Rishon LeZion beated Hapoel Ashdod 36:29 (17:17). The yellows that will meet Saint Raphael in the EHF Cup 3rd round were much better in the second half with great performance of goalkeeper Dan Tepper that stepped in from the bench.

The Israeli champions and cup holders, Hapoel Rishon LeZion, who lost the last league match to Hapoel Ramat Gan has finished easy away 31:21 on Maccabi Kiryat Motzkin. The Serbian international, Novak Boskovic, was the best in the field. Hapoel Ramat Gan came back from the national teams break with bad performance and lost 22:20 to Hapoel Kiryat Ono. Lazar Adamovic scored 10 goals for the winners.