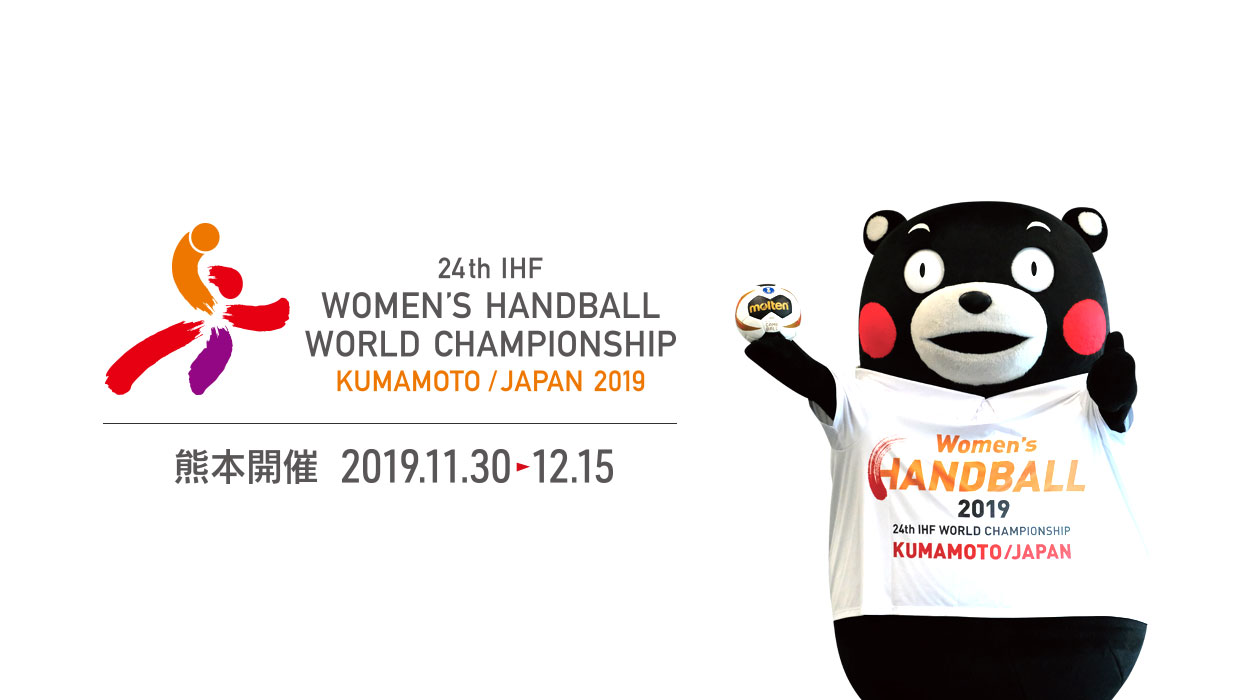 The 24th IHF Women’s World Championship in Kumamoto, Japan throws off in just over a year, on 30 November 2019.

Representatives of the Japanese Handball Association (JHA) as well as the Japan 2019 Organising Committee (JOC) met with the International Handball Federation (IHF) at the IHF head office in Basel, Switzerland to discuss a number of general organisational matters and to officially sign the 2019 IHF Women’s World Championship contract.

Items on the agenda at the meeting today included venues, hotel, transportation, marketing issues, the spectator concept, bid development and the 2018 AHF Women’s Asian Championship as a test event this December. Five venues were confirmed as hosting games with the JOC targeting a total of 300,000 spectators.

At the end of the meeting, both the IHF and the Japanese Handball Association signed the World Championship contract, writes IHF.info.