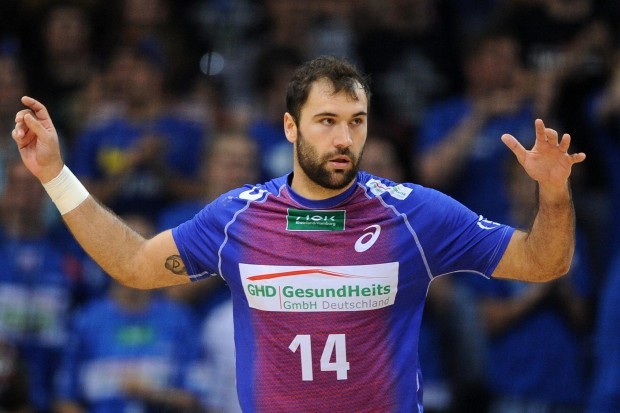 Spanish playmaker Joan Canellas will join Kadetten Schaffhausen from nexe season. The 34-year-old  has participated in 191 international matches with the Spanish national team, won the World Cup and two times European Championship. He became the EHF Champions League winner with HC Vardar in 2017, before he proceeded his career with Pick Szeged, where he plays since 2018.

In his career, he played for such teams as Barcelona, Granollers, Ciudad Real, Atletico Madrid, THW ​​Kiel, HSV Hamburg and Vardar .

Joan Canellas explains why he chose the Swiss team: “ I chose Schaffhausen for many reasons. The most important thing is that it is a very professional handball club, with a very good structure, great project and lofty goals. All the handball players I know who have played or continue to play there said only good things about the club, and this is very remarkable. Another important reason is the team and my role. I really liked everything that the club representatives said about the team and my role. And finally, I am very happy to live in this wonderful city and country where I am sure that my family and I will have a very good experience. “