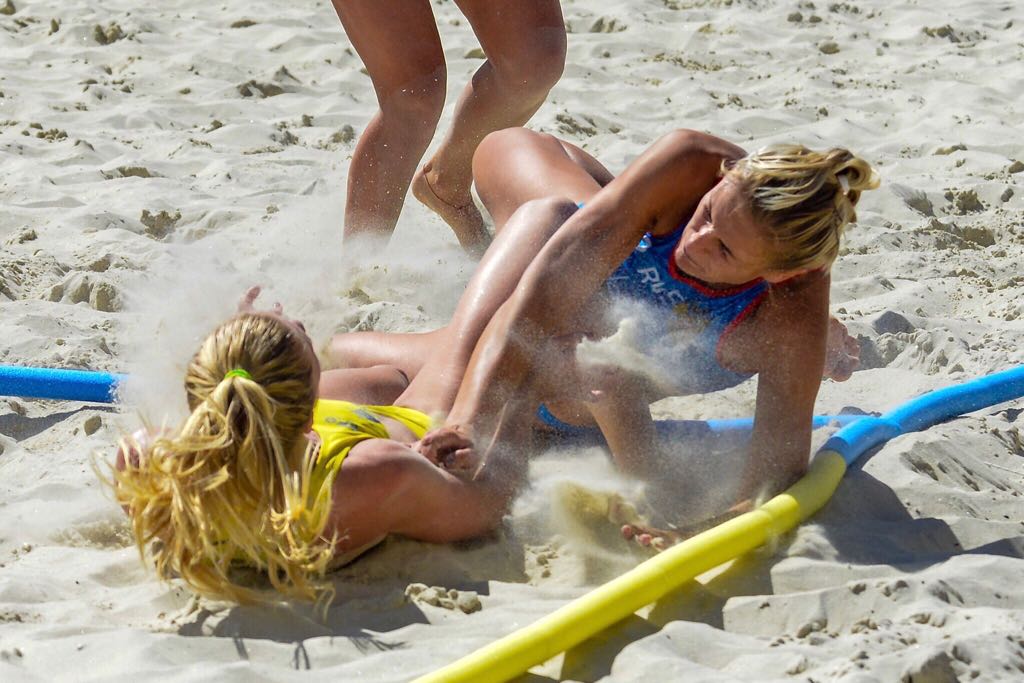 On Friday, we saw in Kazan decisive matches for the qualification in the last – “knock out” phase of the WCh. At the end of the day, it is clear that this Championship brought new wave of Scandinavian Beach Handball in the world’s top teams. DEN with both teams and SWE in male competition are news while NOR female team is for while one of the participants of decisive matches. New “facts” are Greece female and Iranian male team in the decisive matches. It is now clear that increase of the number of participants from 12 to 16 brought new quality.

Quarter final matches will be played on Saturday morning and matches of the semifinals in afternoon/evening session.

All matches can be followed via Internet live stream on the IHF (IHF.info) and Championship (handballrussia2018.com) web sites.