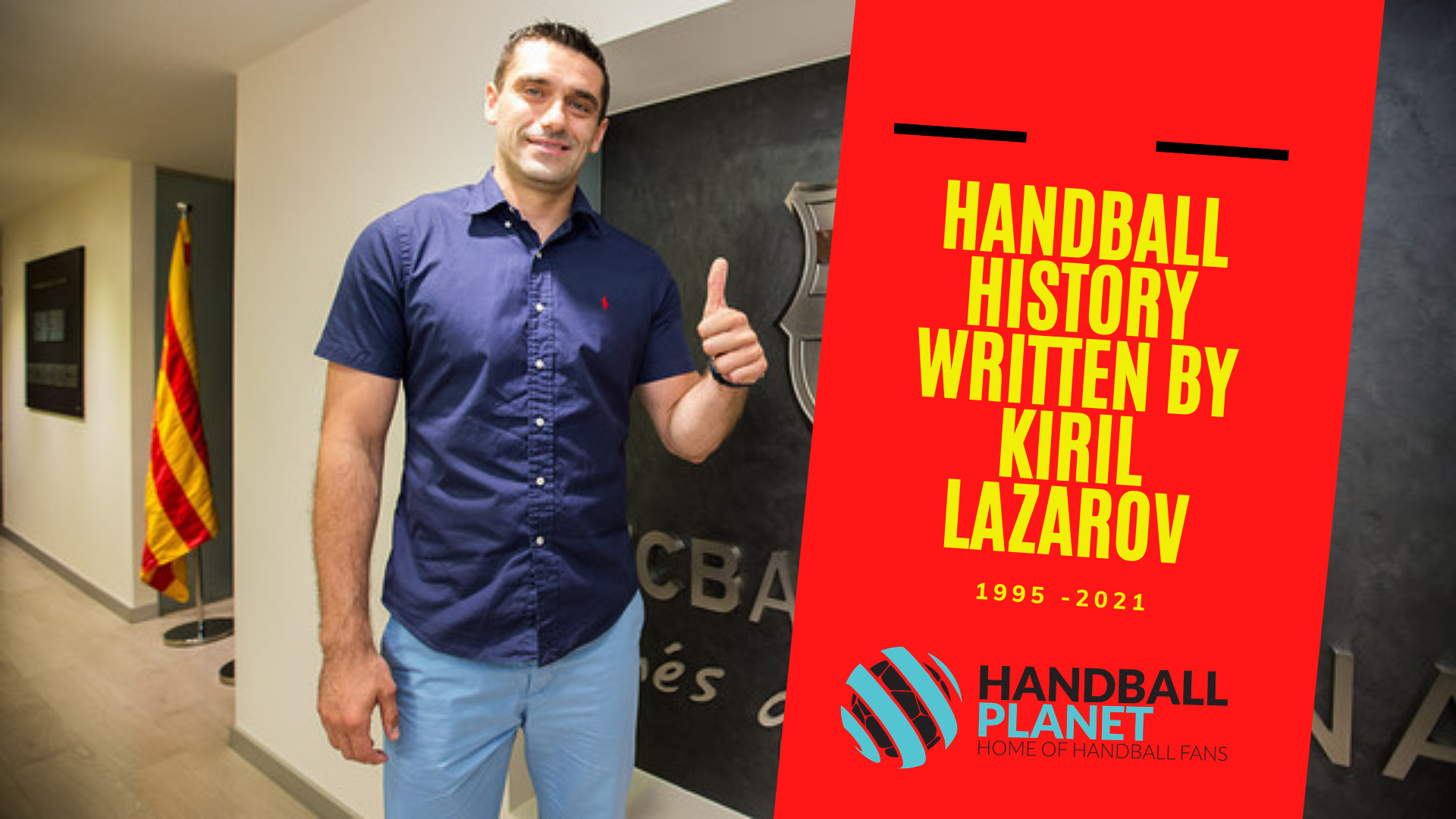 Legendary Macedonian right back will have oportunity to fight with his HBC Nantes for the place at Final4 event in Cologne against his former team Telekom Veszprem, where he reached 5 times TOP 8 phase during his period in the club – 2002-2007.

Learn more about the career in EHF CL of the Lazarov, who had debut at the European elite competition at 1995 when he was 15. He was a talented kid of RK Borac Veles.