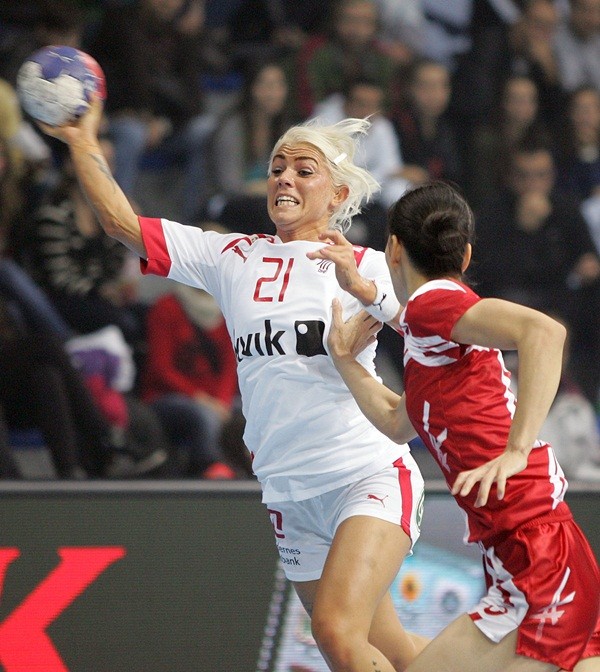 A new edition of Spanish International Tournament will take place this weekend in Gijón (Spain), where host team, Denmark, Tunisia and Angola will finish their preparation work for the upcoming World Championship in the best way as possible. This will be the last exam for all squads before the real competition starts.

Current European silver medallist Spain, and world bronze medallist Denmark, will measure forces in Spanish territory this weekend. With Tunisia and Angola also as competitors in this friendly tournament, spectators in Gijón will enjoy three days full of high level handball. On Friday, curtain will be opened by Tunisia and powerful Danish national team. This battle will be followed by Spanish team as host and Angolan trying to do their best in front of one of the toughest national teams at the present time. On Saturday, European vs. African battles will continue and the main course of this tournament will arrive on Sunday, with the rough fight between Denmark and Spain.

The Danish team knows well what is to be defeated by Spanish ‘Guerreras’, as they lost their match by 29:22 in the last Main Round of EHF European Championship in Debrecen (Hungary). But Spain will have to give their best if they want to win over Denmark again. Scandinavian roster led by Kristina ‘Mulle’ Kristiansen is one of the favourites to conquer the world title this year. Spectacle is just around the corner.