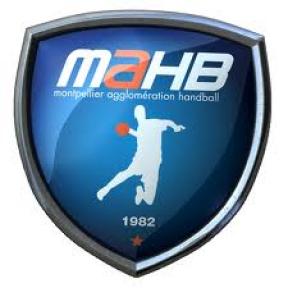 Just days before the resuming of the club handball season in France, Montpellier received some bad news, as their left winger Felipe Borges will have to undergo surgey on his left kneecap, which will keep him out of the court for at least three months. He will be missing the French Final Four in the League Cup in Chambery, and is expected to come back end of April.