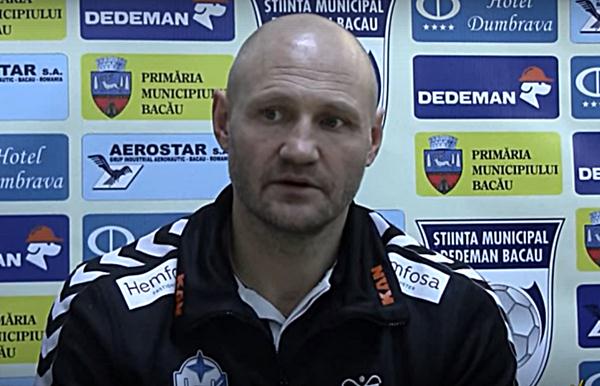 The Swedish Handball Federation,now, looking for a new national team head-coach since duo Ola Lindgren and Staffan Olsson left the bench after debacle in Rio at Olympic tournament. The Swedish NT ended tournament in Preliminary Round,which forced Ola Lindgren to think about earlier “goodbye” to the national team.

IFK Kristianstad coach had a contract with the Federation until 2017.

Staffan Olsson leaves the team after the Olympics to focus on his assistant coach job in Paris Saint-Germain.