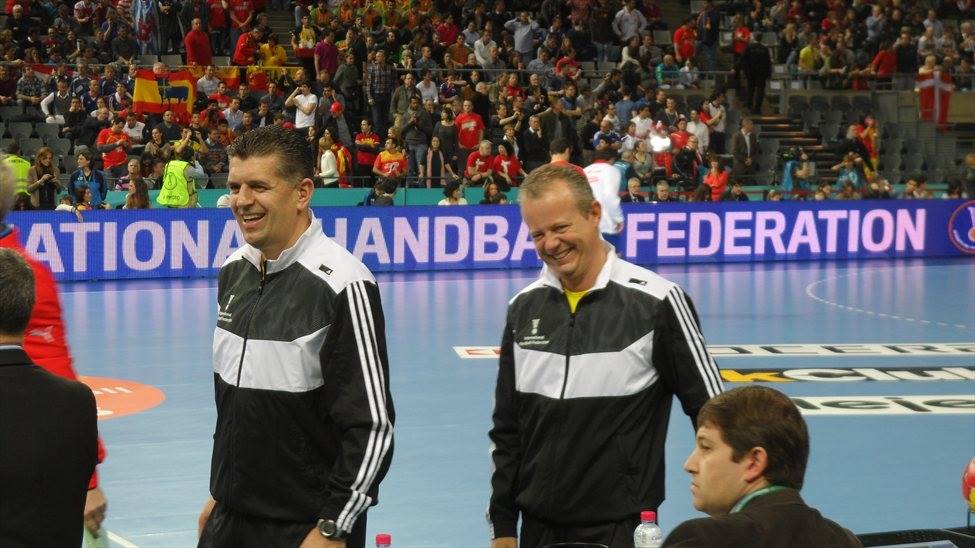 After the Champions League match between RK PPD Zagreb and RK Metalurg 19:17, the Metalurg Skopje coach, Lino Cervar, found a way to criticize the refereeing of the Slovenians Ljubic and Krstic which had a very bad game and greatly damaged RK Metalurg, but Cervar was more lenient in expressing what he believes was whistled in favour of RK PPD Zagreb throughout the whole match.

– It is obvious that it had to be this way, this is a message for us. I congratulate Zagreb on the victory, but I have to say we did not deserve to lose. I have no intention to depreciate Zagreb’s victory, but today we simply did not deserve to lose, and that’s it. The referees had no condition, and are not prepared physically and because of that we shouldn’t be analyzing the match. It simply makes no sense. I have nothing else to say. – said Lino Cervar after the match.