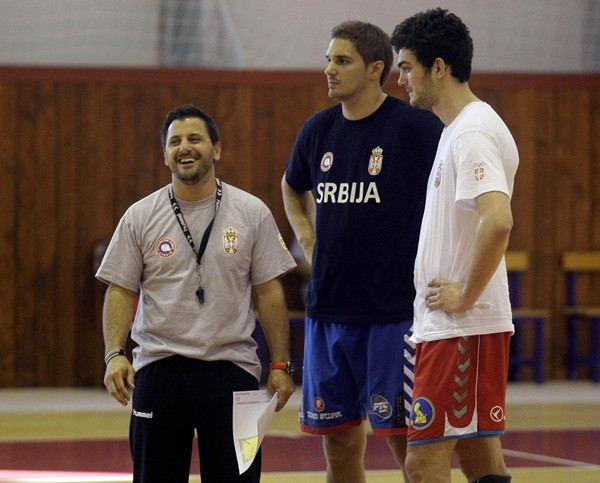 One of the best handball coaches Ljubomir Vranjes talked for Balkan-Handball.com about EHF EURO 2014 in Denmark. He spoke about the Serbian team, who finished at 13th place, where he worked last June and made a great step forward for the “Eagles”. Vranjes has no doubt about the favorites. Four of them are in the semi-finals:

– It’s true that media, experts, all of them made prediction about these four teams in semi-finals. They had a reason, because Spain, France, Denmark and Croatia are the best teams. Over 90% of all predictions speaking about Denmark as a new-old European champion – said Vranjes and added about the biggest positive surprises of the tournament in Denmark:

– Austria has played nice handball with the current roster. Belarus was also positive surprise, as well as Sweden who mantain high level of form during tournament. France has showed once again that they can play TOP handball.

– Swedish defense, Danish counter-attack. In offense that would be mix of Spain and France.

The biggest favorite to win the gold in Herning is…

Vranjes established his own brand of new handballs – www.vranjes17.com