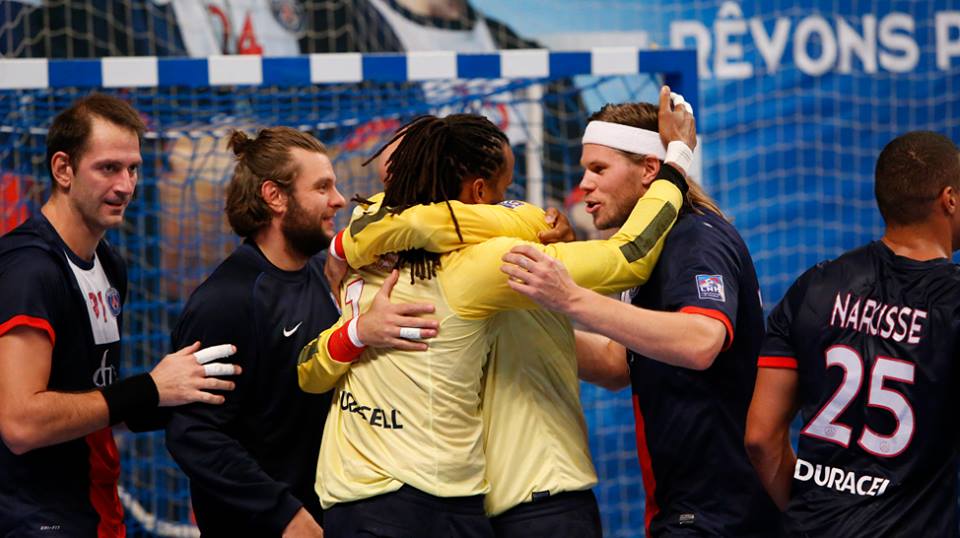 The 23rd round of the LNH with Aix welcoming PSG Handball. The hosts were hopeful they could make small surprise considering PSG Handball’s not that great form in recent weeks. After the first half it seemed like they are still in play, with PSG only having 16-13 at the break. But in the second half, the Paris capital players stormed the goal of Aix. They scored huge 24 goals, while only conceding 11 goals, putting the final score at 40:24 in their favour. PSG Handball are now trailing three points behind Dunkerque, with only three rounds left in the league.