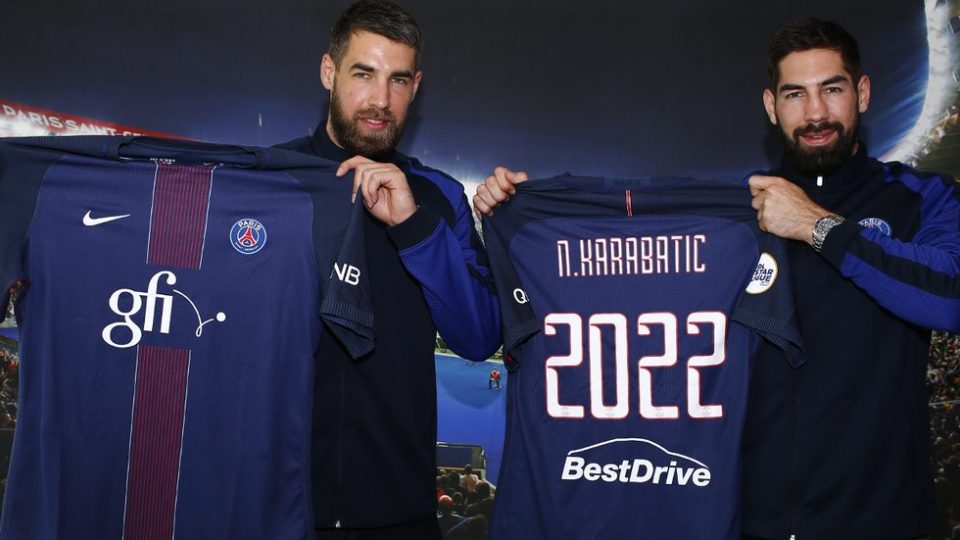 Paris Saint Germain facing a seriuos problem in the most important part of the season. The French champions fighting for the domestic crown and EHF Champions League trophy in the next five weeks, but unfortunately for them, they have to do it without first line-player’s option – Luka Karabatic.

The best defensive specialist in the last season of the European elite competition, when PSG Handball ended as losers of the final against RK Vardar Skopje at Lanxess Arena in Cologne, has broken metacarpal bone and won’t be able to help his team-mates in the next few weeks.

Although younger brother Karabatic avoided surgery, recovery will be long and for now it is unclear whether he will be able to play crucial matches at the end of the season.