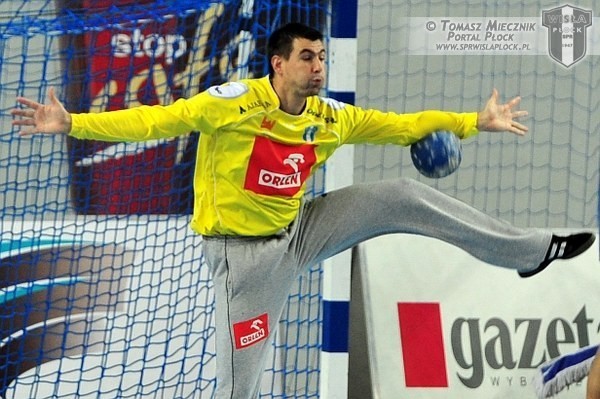 Šego made his name by playing at RK PPD Zagreb between 2008 and 2012. His first station in Poland was Plock, where he had two good seasons which was a reason for a call from Kielce…

He will be replaced by compatriot – Filip Ivić.