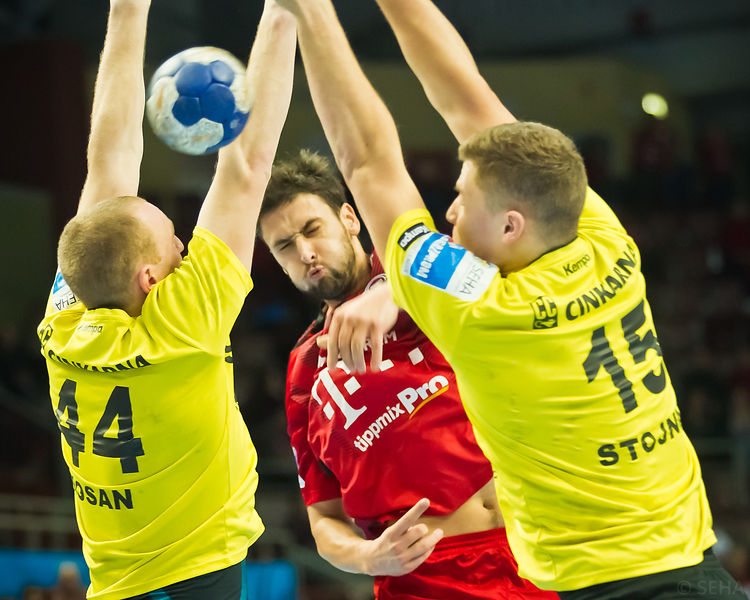 Fuchse Berlin lost one of the biggest name of the team – Croatian right back Marko Kopljar. The 32-years old lefthander suffered a rupture of the right Achilles tendon, which means that season for him is over.

Former member of Telekom Veszprem, FC Barcelona Lassa, PSG Handball, RK PPD Zagreb, began to play in the system of Velimir Petkovic, after few years of sitting on the bench in various teams, but unfortunately, he suffered one of the toughest injuries in sport in EHF Cup win over Saint Raphael 34:25.

The German team, who is still fighting for the title at DKB Bundesliga, reacted quickly by signing loaned player to TUSEM ESSEN – Christoph Reisky.