MATCH OF THE DAY: RNL against Veszprem! | Handball Planet 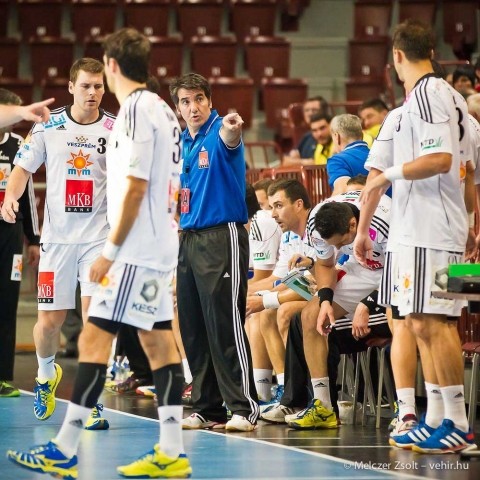 On Sunday will be played the derby of the group A in the EHF Champions League: Rhein-Neckar Löwen will host MKB-MVM Veszprém.

The Germans prepared perfectly for this battle, because they could beat Flensburg away in Bundesliga and reached the 3rd position on the table. It was a big surprise, because Flensburg didn’t lose at home since the December of 2011. Veszprém can’t be so satisfied with their results, they lost their two preparing matches in Skopje against Vardar and Metalurg. But this week they had an easy win against Balatonfüred in the domestic championship (39-25). Iman Jamali won’t travel to Mannheim because of an injury. Patrik Ligetvári will replace him, who was chosen to the best youth player in Hungary in 2013.

The two teams have played yet in the 2nd round of the group phrase. The Hungarians won with one goal in Veszprém Aréna in an exciting match.