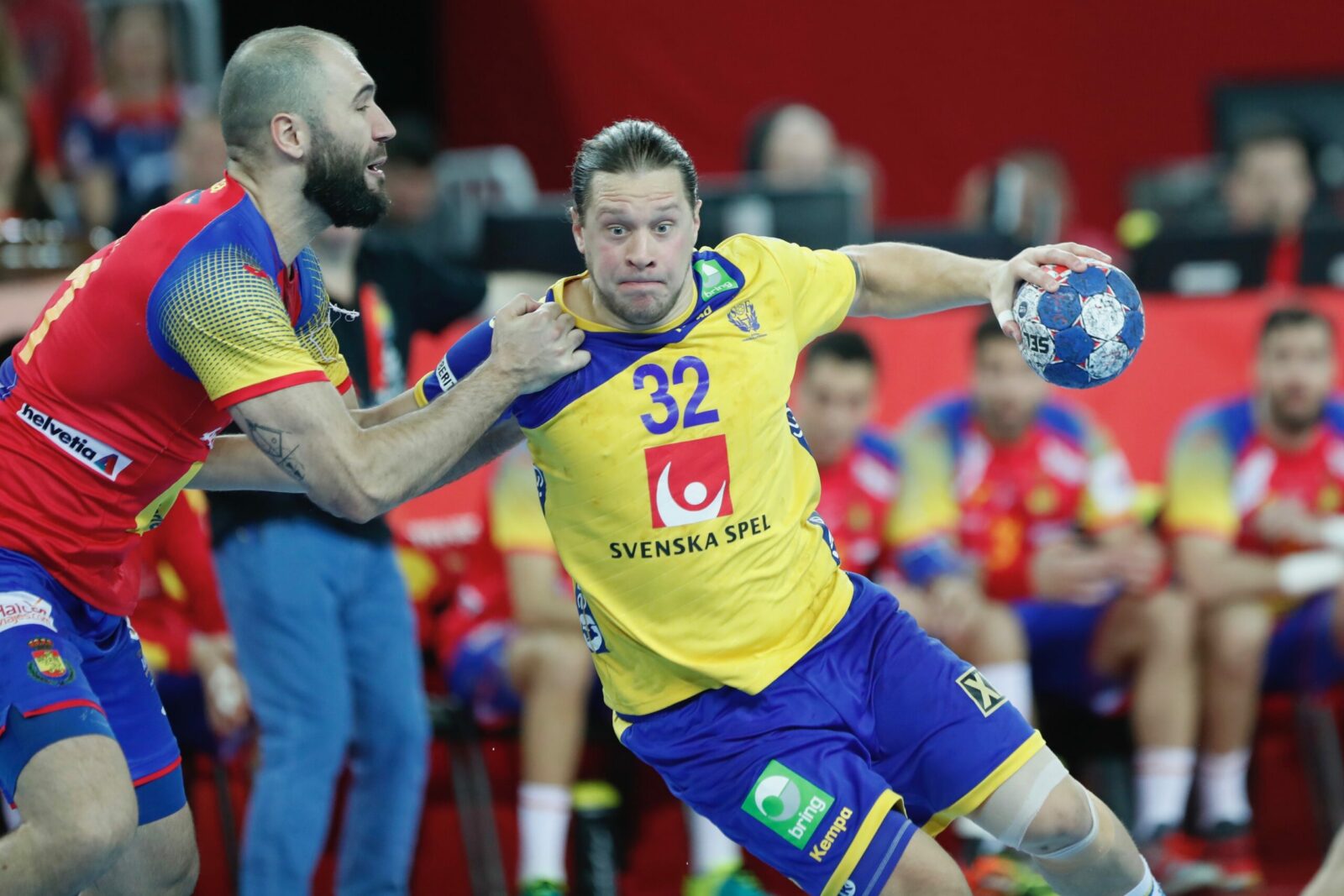 According to Swedish handbollskanalen national team player and Fuchse Berlin member, Mattias Zachrisson, is close to make decision of retirement.

The 30-years old right wing who only played for two teams in professional career – Guif and Fuchse Berlin (since 2013), has problem with his shoulder which put him out of the court for a while.