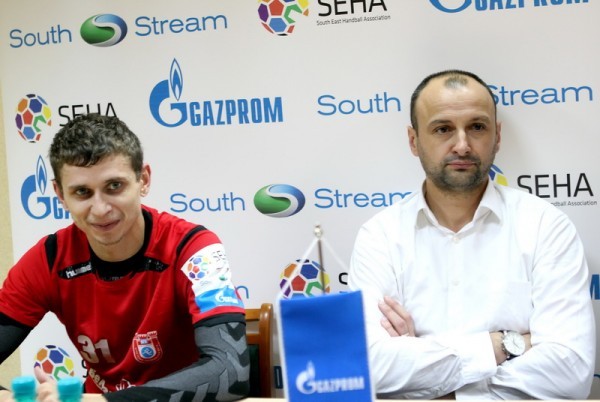 The best team of Belarus, Meshkov Brest have to find a new coach after two years in which Croatian coach Zeljko Babic was in charge. The new Croatian NT head-coach decided to leave the Belarussians at the end of the season and focus on his duties in Croatian handball.

– I won’t stay in Brest. It is a big honour for me to work as NT head-coach, there was even better coaches in the race for this position, so I can’t miss this chance. I will give my best to show everything I know, however, I am not sure it will be good or bad at the end, but I don’t want to feel bad due I couldn’t give my maximum. I don’t want that someone tell me that I hadn’t focus on Croatian bench because of money. I don’t think about money, I don’t care about it, I want to be successful. I could be or not, but money won’t make decision instead of me – said Babic.