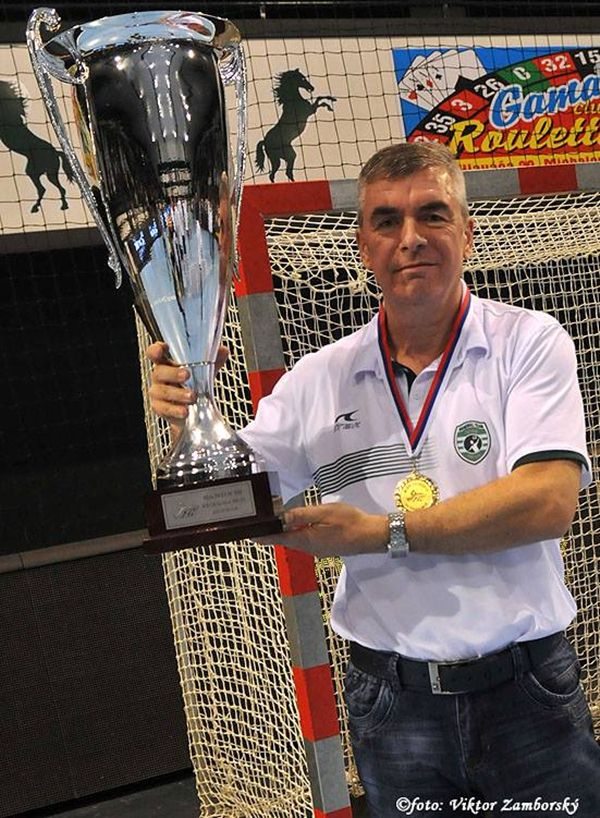 The owner of TATRAN Presov Miloslav Chmeliar was satisfied not only with performances of the starting squad of the team, but also with performances of the substitutes who proved their potential and quality too in the course of the entire group stage of the EHF Champions League 2016/2017. However, he would like to highlight performances of his 2 team leaders: “The first one is our goalkeeper Igor Chupryna and the second one is our left back Oliver Rabek (the best scorer of TATRAN with 52 goals) . Both of them are the players with top European parameters. However, other players joined them in many games – line player Leon Vucko, both wingers Jakub Hrstka (2nd best scorer of the team with 46 goals) and Tomas Cip. We cannot forget excellent and reliable performances of left back Dominik Krok and centre back Lukas Urban. Right back Alexey Peskov also played several outstanding matches. Those were the players we could definitely rely on.” 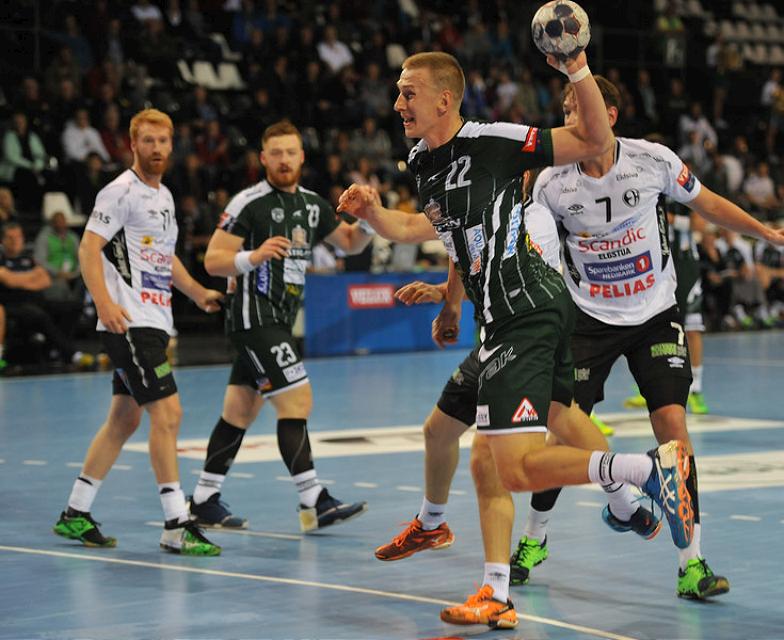 The owner of TATRAN Presov Miloslav Chmeliar is sure that 5-year participation of the Slovakian champions in SEHA Gazprom League, which belongs to the best European handball leagues, contributed to the better results of his team in the EHF Champions League 2016/2017: “TATRAN have been playing in SEHA Gazprom League for five years. This multinational league brings a lot of tough and high quality games throughout its season. In SEHA Gazprom League we have to play 18 demanding matches in the regular season. Every encounter in SEHA League has the same quality as the EHF Champions League games. In SEHA League our players gain valuable experiences and resistance against these strong teams they play. SEHA Leagues certainly helped TATRAN a lot. As for the EHF Champions League, it is difficult for us to compare ourselves to the best European clubs. On the other side, I can provide an excellent example of the top rival. Naturhouse La Rioja have been the second best team of Spanish Liga ASOBAL for a long time. Spanish Liga ASOBAL ranks among 4 best handball leagues in the world together with German Bundesliga, French Lidl Starligue and multinational SEHA Gazprom League. Despite that we managed to beat Naturhouse La Rioja in TATRAN Handball Arena and win the 1st half in Logrono, which we have to appreciate a lot.”

The owner of TATRAN Presov Miloslav Chmeliar is an experienced and successful top manager who thoroughly makes plans for the next season 2017/2018: “The Slovakian Extraleague should be replaced by the Czech – Slovakian League next season. We do not expect any problems for us. It is even closer to travel to Moravia for us in comparison with travelling to Bratislava. Four trips to Prague along the highway is also easy. We want to play in the Czech – Slovakian League and SEHA Gazprom League. We will see, if we manage to defend the Slovakian title. If we win it, we have to wait for the EHF decision, if we are directly seeded into the group stages of the EHF Champions League or we have to play the qualification for the group stages of the EHF Champions League. We have to go step by step. The first one is to win the Slovakian title. As for the composition of our team in the next season 2017/2018, we will continue in giving opportunities to our home grown players of TATRAN. The actual question is if we establish a new junior team of TATRAN (TATRAN Presov B) because we have a lot of skilful youth players in our teams. We have already analysed this issue with our youth coaches. When Czech – Slovakian League is launched, there will be also 1st Slovakian League, in which TATRAN Presov B with our youth players (at the age of 19-20 and younger) could play. It is very important for these young players to be in a good training and match pace. At the present time our biggest problem is the fact we have to play more than 80 games per season. It means there is no space for trainings sometimes. Young players do not play in the tough games in the EHF Champions League or SEHA League because there we “play for life”, so youngsters do not get a lot of space. They do not train properly with the senior team too because there is no time to train. New junior team TATRAN Presov B should secure these youngsters a lot of time to play on the court. As for our new reinforcements before the next season 2017/2018, we are interested in 2-3 high quality players who will fulfil European parameters.”