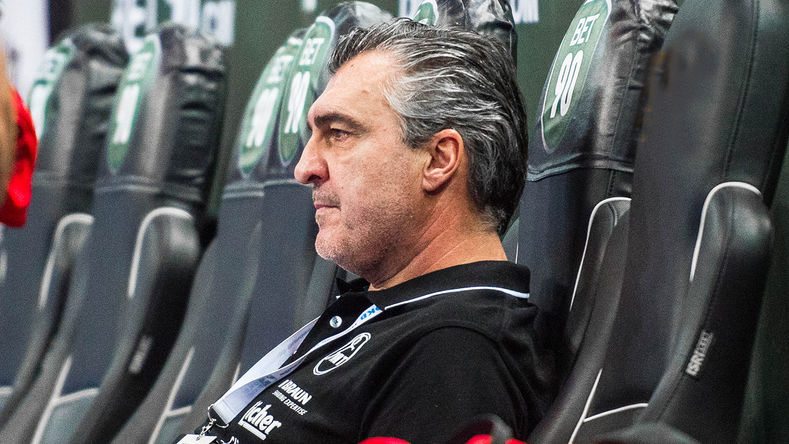 Michael Roth is no longer coach of the ambitious German team MT Melsungen. Arrivals of names like Julius Kuhn, Tobbias Reichmann or Nebojsa Simic weren’t a step forward for the team from Kassel who are currently on the seventh place at DKB Bundesliga without real chances to battle for the placement at EHF Champions League or EHF Cup.

After fourth place last season it was expected that Melsungen could go even higher in this year, but that didn’t happen.

That forced Management of the club to give the roster another leader after eight years of Roth’s work, who overtook squad in October 2010.

Until end of the season team will be lead by assistant Heiko Grimm.