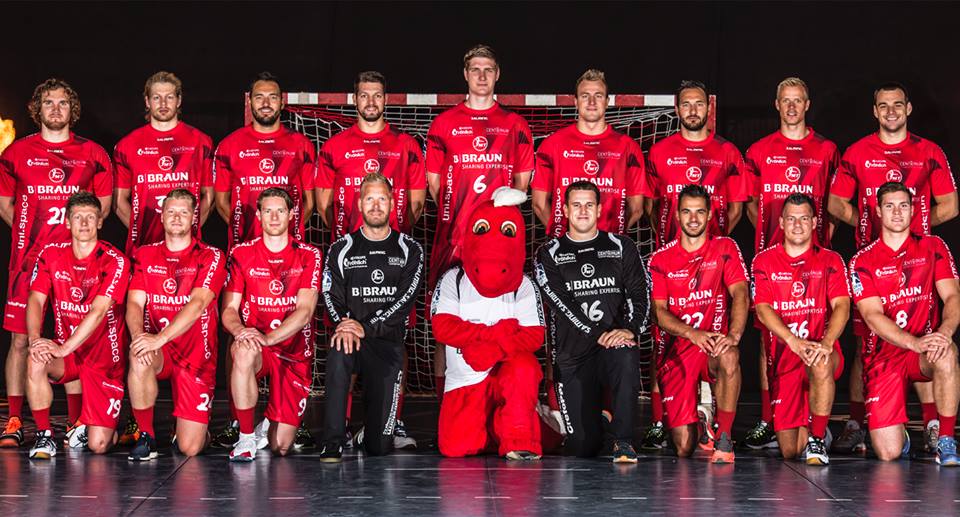 The German team MT Melsungen becoming a real “domestic product” with high potential. The new contract extension was made with German NT left back Julius Kuhn, who will stay in Kassel until 2024.

Kuhn came to Melsungen from VfL Gummersbach in 2017.