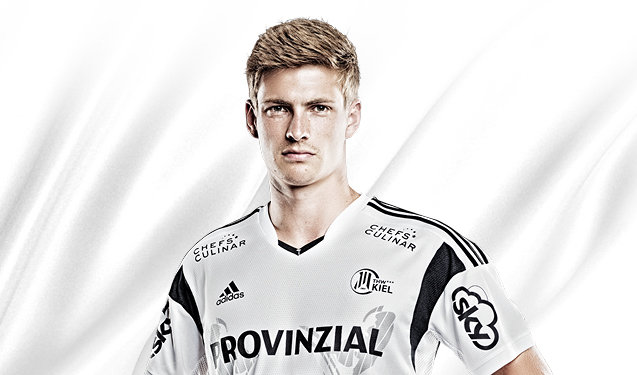 He is the “hit of the season”. Together with Uwe Gensheimer and Dominik Klein, German handball will have no worries for the left wing position. The 22-years old member of THW Kiel, Rune Dahmke, exploded in the first month of the new season. The member of THW Kiel proffesional team since 2014, beat almost all the records from his first season among “Zebras”, after only 30 days of the new season!

Dahmke scored nine goals in the opening match of the VELUX EHF Champions League in Zagreb and was the only “light” in disasterous roster led by Alfred Gislason – 29:22.

His current contract will expire next summer, so “Zebras” has to hurry up and offer the new deal. Intention to do that confirmed Torsten Storm in his statement for Handball Inside.