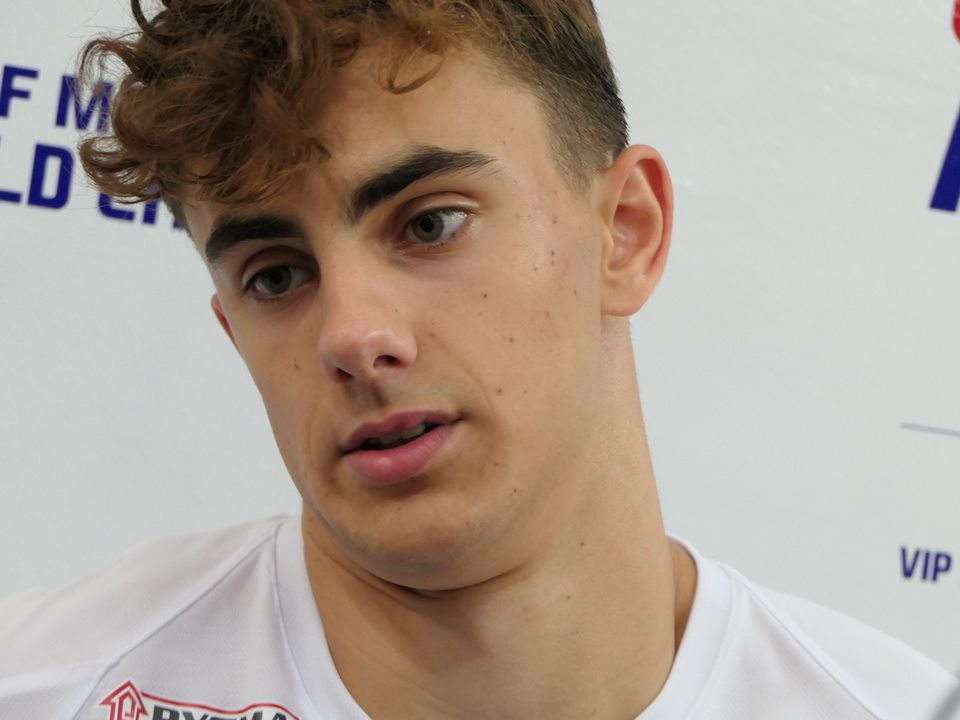 The 21-year-old great talent, who joined Aalborg Handball this summer, has extended his contract until the summer of 2026.

– Mads has really taken us by storm, and from day one, with his professional attitude and approach, he has shown why he is considered one of the greatest Danish talents in the right-back position, and he undoubtedly also has a brilliant national team career ahead of him , says Jan Larsen, CEO of Aalborg Handball.

– He has gone to the task unimpressed and has shown in several matches that he is a player who is decisive in matches, so it quickly became clear to us that we would already like to add another year to the contract, so we, and not at least our fans can enjoy Mads’ many qualities until 2026, says Jan Larsen.

For the protagonist himself, the start in Aalborg Handball has also exceeded all expectations.

– It has really been a dream start for me. There has been a lot of playing time, and I have gained a lot of experience in a short time, just as you learn a lot every day in training from the many talented fellow players, explains Mads Hoxer Hangaard, who looks forward to being able to call Sparekassen Danmark Arena his home turf for several years to come.

– When I got the opportunity to do the extension, it was not a difficult choice to make. I really enjoy the club and look forward to continuing my personal development in the coming years, just as I can hopefully help ensure that more titles come home to Aalborg, says Mads Hoxer Hangaard.

So far, there have been eight official matches and 45 goals for Mads Hoxer Hangaard in the red Aalborg Handball jersey, just as he is listed for two official international matches for Denmark.