Nikolaj Markussen to miss EHF EURO 2014 - Danish bomber out for the rest of the season! | Handball Planet 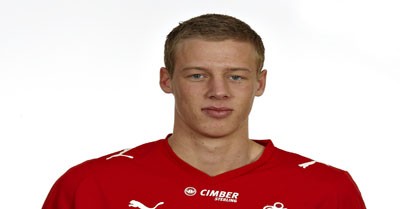 One of the tallest players in European handball, Danish left back Nikolaj Markussen (25) will be out for the rest of the season after serious injury of achille tendon during training session with the national team. He will miss Men’s EHF EURO 2014 at the home soil, where Wilbek’s boys will defend the gold medal from Serbia 2012.

Markussen won’t be able to finish season with his team El Jaish, one of the most powerful handball squads outside of Europe.

That could mean that ex-player of BM Atletico Madrid finished his part of the career in Qatar as his contract is coming to the end at the end of the season.

In same day when Denmark got a hosting of World Championship 2019 together with Germany, this is a serious blow for Danish ambitions next January…