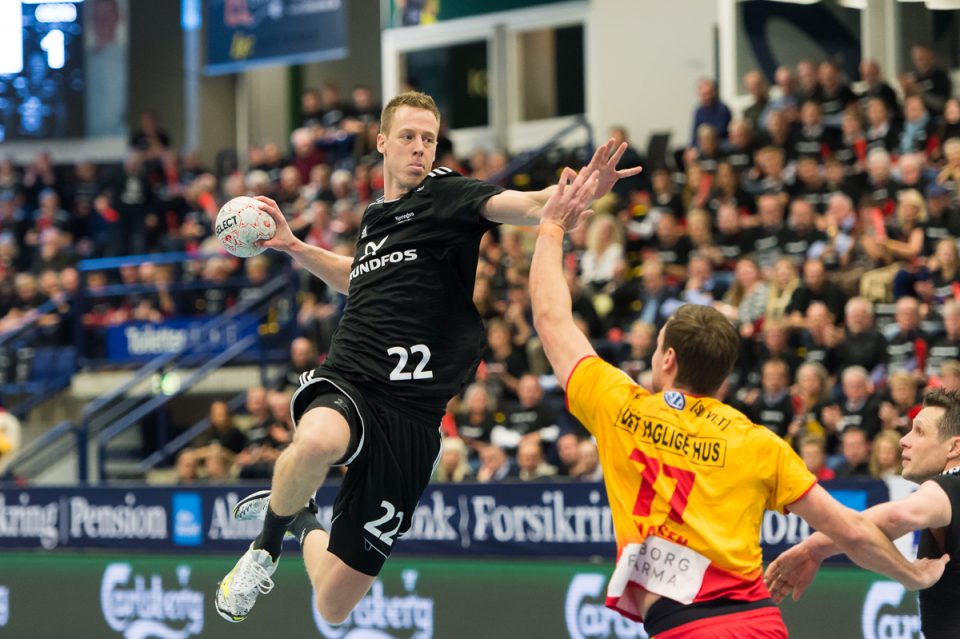 The Hungarian best team Telekom Veszprem have a plan how to fill the gap after leaving left back Borut Mackovsek next summer.

This should be Nikolaj Markussen, the 211cm tall experienced Danish left back according to information of TV2 Denmark.

Despite Markussen’s contract with Bjerringbro Silkeborg until summer 2023, there is clause which can be used, if Veszprem pay the sum.

– It is a huge loss for Bjerringbro-Silkeborg. No one else in the Danish league can do what he can – shoot from afar, is an expert in the persuasion game and has a great moment. He has solved many problems for BSH in their matches, says TV 2 SPORT’s handball expert and former national team player Claus Møller Jakobsen.

Nikolaj Markussen has played in Bjerringbro-Silkeborg since 2015. Before that, he appeared for Skjern, El Jaish in Qatar, Spanish Atletico Madrid and North Zealand Handball.

He was a member of the Danish national team squad through the last decade. Nikolaj knows David Davis from time in Atletico Madrid.