NO ONESTA PARTY IN PARIS: Dinart will lead France at WCh 2017! | Handball Planet 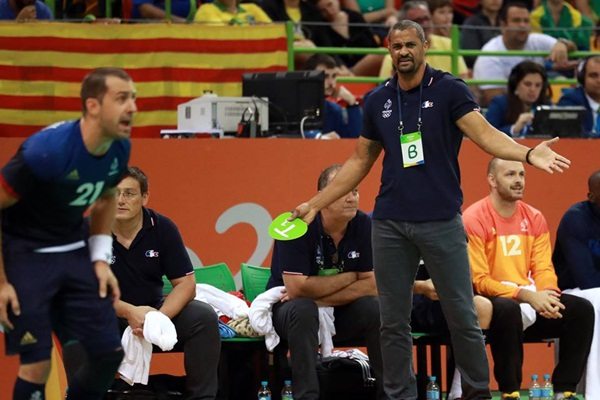 It sounds shocking, but rumours from France speaking about the big change on the French bench even before the Men’s World Championship 2017! The first big event in new Olympic cycle with final weeekend in Paris, won’t be a farewell party for one of the most successful coaches in the history of handball – Claude Onesta.

The 59-years old Onesta will be replaced by his assistand Didier Dinart (39). That will be published next Wednesday on the official press conference.

Dinart already get more competence on the team as it was visible during Men’s EHF EURO 2016 in Poland, but also at Olympic tournament in Rio.

His assistant will be also one of the iconic faces of the French handball – Guillaume Gille, the older brother of Bertrand, ex-member of HSV Handball and Chambery Savoie.

It is early for conclusion what this change will bring to the fantastic generation of the French handball.

However, list of successes in Onesta’s era which began in 2001 is so impressive that possible critics in the upcoming months could start with famous sentence…